Everything You Need to Know About Ketamine and Ketamine Overdose 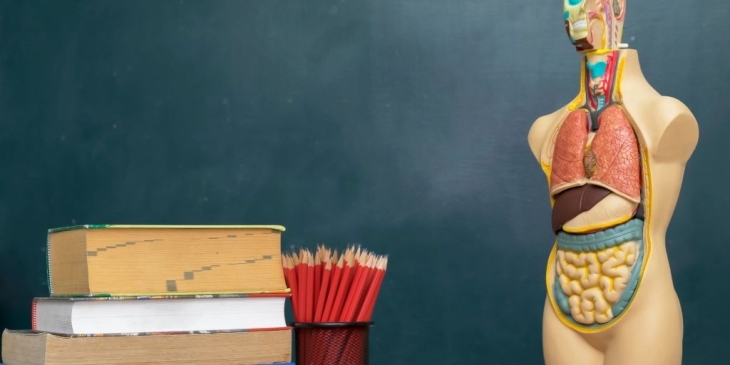 Although ketamine has made headlines lately, most people are still unaware of the drug, its effects, and its risks.

Ketamine is a very powerful drug licensed largely for veterinarians. However, recently, ketamine has been studied as a possible therapeutic to treat alcohol addiction. It’s also been recently approved to treat treatment-resistant depression in a medical setting.

Newsworthy or not, the drug and its risk shouldn’t be underestimated. As a recreational drug, ketamine causes dissociation and detachment from reality.

Given its potency, the drug can also cause significant impairment, leading to respiratory problems and a life-threatening ketamine overdose.

What Should You Know About Ketamine? 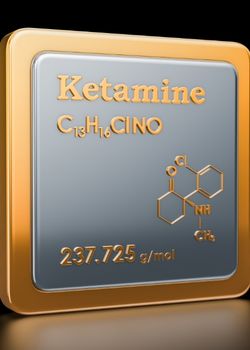 Ketamine has been approved for human and animal use in medical settings since the 1970s under the brand name Ketalar. Legally used as a veterinary anesthetic, the drug is taken illicitly because of its hallucinogenic properties.

In recent years, ketamine has been used in studies for the treatment of depression and even alcohol use disorder (AUD).

A 2013 national survey revealed the followed about ketamine use:

Since 2103, ketamine use has become increasingly more popular among young people but — as far as a drug of choice — ketamine use remains rare.

A recent NYU study found that despite recent increases in recreational use, ketamine’s use is overall low — accounting for around 1 percent of drugs misused.

While ketamine still accounts for a small percentage of drugs misused, recent increases in recreational use and the drug’s potency can still be a deadly combination.

Katherine Keyes, Ph.D., associate professor of epidemiology at Columbia University’s Mailman School of Public Health, and co-author of NYU’s study, commented on the need for increased awareness due to the increase in ketamine’s recreational use.

“Increases in ketamine use in a nightclub and non-hospital settings indicate the need for additional public health measures so that individuals who use non-medically are aware of risks and side effects.”

Joseph Palamar, MPH, an affiliated researcher with the Center for Drug Use and HIV/HCV Research (CDUHR) at NYU School of Global Public Health still believes that we need to remain cautious about ketamine use outside of medical settings.

“While ketamine is used medically throughout the world, it is important for surveillance efforts to focus on recreational use in an effort to inform prevention and harm reduction programs,” he explained.

What to Know About Ketamine: How is it Used?

Ketamine for illicit use is available in white powder, pills, and liquid form. Users can inject, snort, or smoke the drug. Street names for ketamine include:

What You Should Know About Ketamine’s Effects

Ketamine can produce dream-like states and altered perceptions of reality.

It’s popular in the nightlife scene. Ketamine’s effects typically last 45-90 minutes but can last up to 24 hours.

In low doses, ketamine can impair attention, learning ability, and memory. However, other effects of ketamine can be dangerous, causing:

Ketamine’s effects can be dangerous, ranging from delirium and high blood pressure to fatal respiratory problems. Combining ketamine with other substances heightens the risk.

Can You Overdose on Ketamine?

One of the dangers of a ketamine overdose is the combination of paralysis and nausea, causing someone to choke on their vomit.

There are no current medications for treating a ketamine overdose, but it is a medical emergency.

Someone suffering from a ketamine overdose should be treated for life-threatening complications and remain monitored until they achieve a full recovery.

If you suspect someone is experiencing a ketamine overdose, call 911 immediately. While waiting for emergency services to arrive, place them in the recovery position to prevent choking.

When first responders arrive, explain to the best of your knowledge all the substances the individual may have taken.

What to Know About Ketamine Addiction

In prolonged recreational use, ketamine can cause dependence and addiction. The person may experience a range of withdrawal symptoms, including:

While there isn’t an FDA-approved medication for the treatment of ketamine addiction, people experiencing withdrawal symptoms may benefit from addiction treatment.

Ketamine Use for Depression

Recent clinical trials have assessed the success of ketamine as a treatment for depression (major depressive disorder). Some studies show positive results, indicating that ketamine provides rapid and robust antidepressant properties for patients with treatment-resistant depression.

The FDA has approved a ketamine nasal spray for this use.

Tiffany Farchione, M.D., acting director of the Division of Psychiatry Products in the FDA’s Center for Drug Evaluation and Research said, “Controlled clinical trials that studied the safety and efficacy of this drug, along with careful review through the FDA’s drug approval process including a robust discussion with our external advisory committees, were important to our decision to approve this treatment.”

Given some safety concerns, she went on to advise that ketamine “must be administered in a certified medical office where the health care provider can monitor the patient.”

Praising the development, Farchione continued. “There has been a long-standing need for additional effective treatments for treatment-resistant depression, a serious and life-threatening condition.”

Can Ketamine be Used as Treatment for Alcohol Addiction? 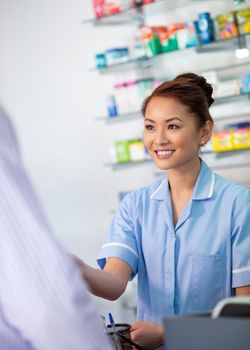 As with its experimental use for major depression, ketamine has also been trialed for the treatment of alcohol use disorder (AUD). Studies indicate that ketamine may reduce harmful drinking behaviors by rewriting drinking memories.

However, to date, ketamine is not yet FDA-approved for the treatment of addiction.

Olivia Pennelle, BA, Precision Nutrition Coaching I
Freelance Writer, Podcaster & Activist
Located in Portland, OR, Olivia Pennelle (Liv) is a freelance writer, journalist, and content strategist. She is the founder of the popular site Liv’s Recovery Kitchen, a site dedicated to providing the ingredients to live a fulfilling life in recovery. Liv also co-founded the podcast Breaking Free: Your Recovery. Your Way Liv is passionate about challenging limiting mentalities and empowering o
Call to Find an Addiction Specialist 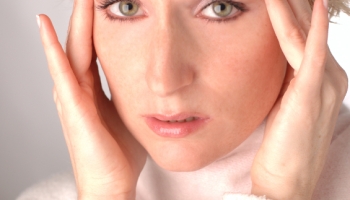 Why Is It So Hard to Decide to Get Addiction Treatment Help? 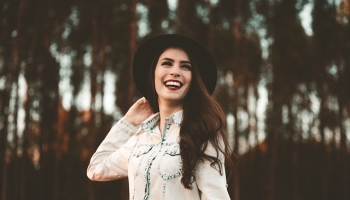 How to Stop a Relapse & Limit Stressors During the Holidays 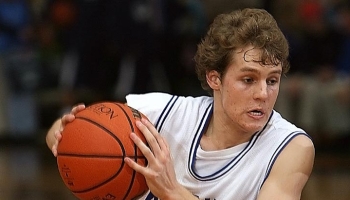 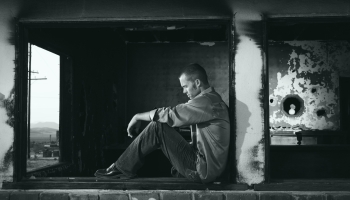 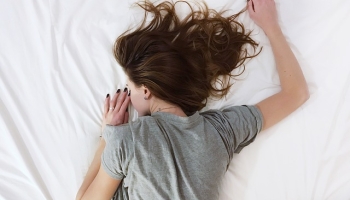 Beware: Your Drug Tolerance Can Cause an Overdose