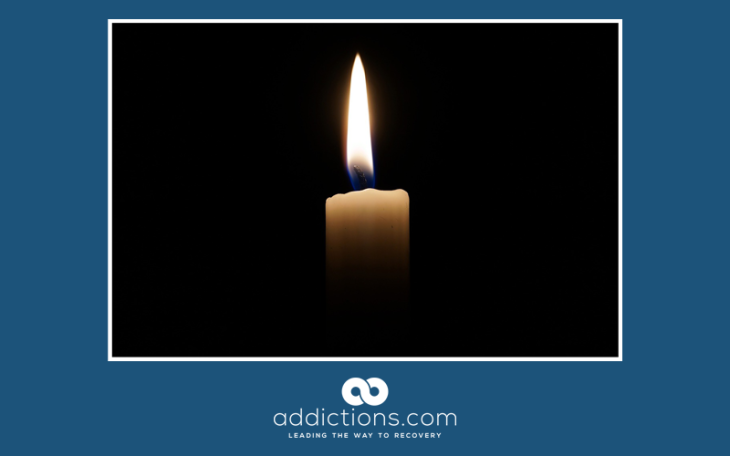 Nearly two thousand people died of opioid drug overdoses in Michigan in 2017, according to the state’s Department of Health and Human Services.

The only “good” news from recent reports – if it counts as good news – is that the rate of increase in the opioid overdose death rate has been slowing. Nevertheless, experts expect continued growth in the figures of opioid-related deaths in coming years.

In Oakland County, for example, northwest of Detroit, 47 people died of opioid overdoses last year, with a total of 203 such deaths in five years. The numbers in Oakland County have more than quadrupled in a decade, according to state health statistics.

Like other states and municipal governments, Michigan has taken strenuous efforts to combat the increase in overdose deaths, particularly by making the anti-overdose treatment naloxone more widely available. Pharmacies have been authorized to dispense it and authorities have urged family members and friends of people at risk of overdoses to carry the drug and be trained how to use it.

About 60 percent of pharmacies in the Great Lake State has started dispensing naloxone, usually as an easy-to-administer nasal spray. Authorities say it has already saved numerous lives.

Overdose deaths far exceed deaths from traffic accidents or murders, which makes them a particular focus of preventative efforts by health authorities and governments.