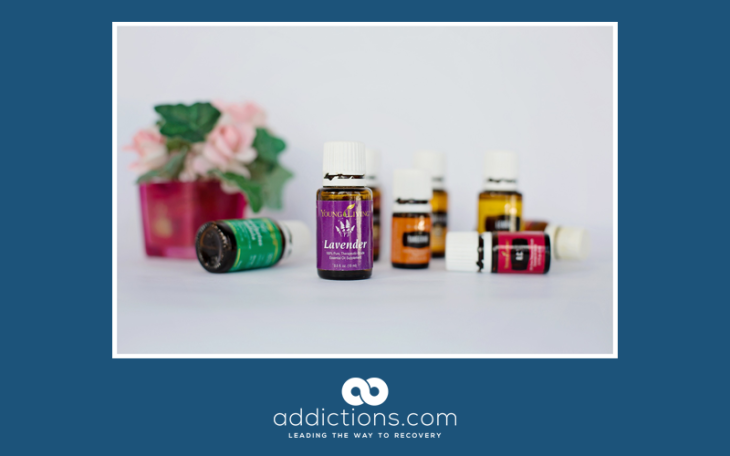 A study has supported an idea long popular in folk medicine – that the smell of lavender aids relaxation and helps reduce anxiety.

This Japanese study, done at Kagoshima University and published in Frontiers in Behavioral Neuroscience, focused on the compound linalool, which is fragrant alcohol contained in some lavender extracts. Using laboratory mice, the researchers showed that exposure to the odor of linalool decreased their symptoms of anxiety.

Researchers, led by Dr. Hideki Kashiwadani, found that, unlike pharmaceutical anxiety treatments such as sedative drugs, smelling linalool doesn’t have physical side effects such as coordination and movement problems. Breathing the odor of linalool did not create such physical sluggishness in the mice.

Kashiwandi and colleagues tested linalool odors on mice deprived of their sense of smell and found it had no effect, thus confirming the idea that the scent of lavender actually triggers relaxation and anti-anxiety effects.

Scientists were able to block the positive effects of linalool odor by using flumazenil, a chemical compound that plugs up brain receptors affected by benzodiazepines, a class of psychoactive drugs (including Valium) used commonly to treat panic attacks and anxiety disorders.

Kashiwadani said that linalool must somehow activate the brain receptors linked to benzodiazepines, although it doesn’t trigger them directly. However, he added that overstimulation of the brain by linalool could also decrease its effectiveness.

Future work will be needed, the researchers said, to learn more about how effective linalool scent is as a treatment. It will have to be studied through various methods of use before it can be tested in human clinical trials.

Originally, Kashiwadani and researchers in his group were looking at linalool as a possible pain treatment in mice before they moved on to the more profitable study of its anxiety-reducing effects.

To guess whether mice were “less anxious” after smelling linalool, researchers looked at other behavioral factors, such as how frequently and far such mice wandered and explored. Willingness to explore indicates a mouse is less anxious, the researchers said.

Scientists cautioned that linalool isn’t ready for human use yet. No one has even figured out how it might be administered to a person. The compound is just one ingredient of lavender.