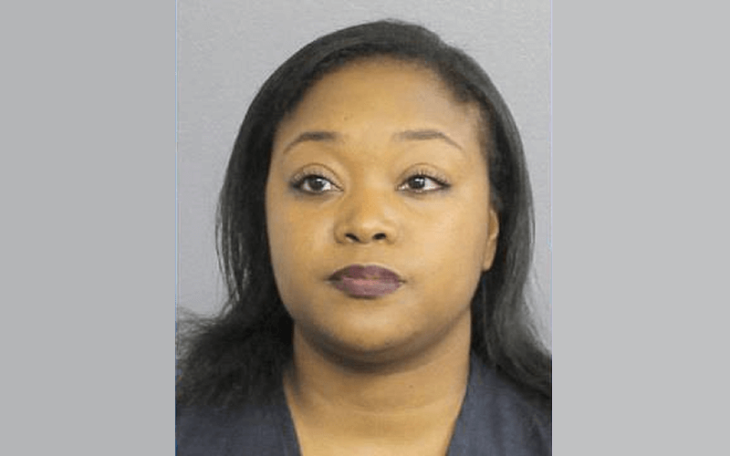 Ayesha Henry is facing charges, including possession of fentanyl and trafficking fentanyl, after allegedly selling $400 worth of the substance to undercover police officers in Hollywood, Florida.

The arrest was part of a larger drug sting that was organized by the police department’s Vice Intelligence and Narcotics Unit, which resulted in Henry’s arrest at 106 N. Dixie Highway, near Hollywood Boulevard before 10 p.m. on Thursday. Once arrested, Henry confessed that there were more drugs in her vehicle, which was searched by police. In the driver’s door, police found 21 bags of fentanyl, one bag of crack cocaine, and drug paraphernalia. Henry indicated that she had been given the drugs to sell.

Henry had sold to the undercover police on two other occasions, according to the investigating officers. The first sale was of one gram of heroin and fentanyl mix to an informant on December 20. The exchange was recorded on both audio and video. The next sale was also of one gram and was made on January 10. The final sale that resulted in her arrest involved 6.2 grams.

She spent the night in jail before posting a $78,100 bond and being released just before 9 p.m. on Friday.

Her arrest was part of a larger sting operation, known as Operation Bad Dose. The focus was to reduce the number of drug dealers and traffickers doing business in Broward County.

“Our goal is to prevent these drugs from being distributed, harming our community, and causing the rampant opioid overdoses we have seen in Broward County,” said Chris O’Brien, Hollywood’s interim chief of police.

In 2016, 580 people died of drug overdoses in Broward County, according to the medical examiner’s office. Public health officials indicated that fentanyl-laced heroin is one of the major causes of fatal overdoses, which have steadily increased over recent years.

Fentanyl is an extremely powerful narcotic, one that acts similar to heroin. It was first synthesized in the 1950s, and in many instances, is stronger than heroin.

Side effects of fentanyl include nausea, vomiting, stomach pain, heartburn, and loss of appetite. Users can also become sleepy or dizzy. The increased production of illegal fentanyl has been associated with the increasing number of overdoses from synthetic opioids. Some users like to mix fentanyl with other drugs, such as heroin, making it even more deadly.