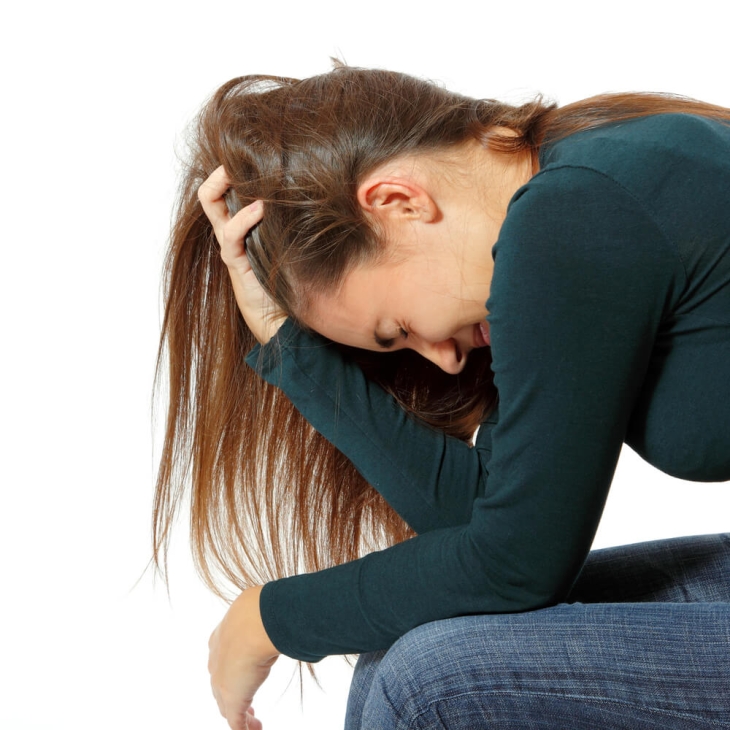 Any type of drug addiction is dangerous and can lead to serious side effects like losing one’s job, dangerous health and psychological problems, and usually under some circumstance or another, death. Prescription drugs can be just as harmful to someone as illegal drugs, especially if the individual becomes addicted, and it is necessary to stress this comparison because many do not know how serious prescription drug abuse is and end up experiencing serious issues as a result.

According to the National Institute on Drug Abuse, “Prescription and over-the-counter (OTC) drugs are, after marijuana (and alcohol), the most commonly abused substances by Americans 14 and older.” This is a serious issue that affects many individuals, partly because these medications are so easily accessible.

Doctors are often willing to prescribe drugs like opioids to patients, which can be addictive if taken incorrectly, and many individuals even take medications that were not prescribed to them because friends and family members give them away or because they find them in at their or someone else’s home. Others take these medications for reasons other than those they are authorized for, creating side effects they did not anticipate.

Confusion Over the Danger of Prescription Drug Abuse

There is a common misconception that medications prescribed by a doctor will not cause serious side effects or even addictions at all when abused because they are not the same as the more dangerous, illegal substances like heroin, cocaine, and PCP.

But a person can still experience a deadly overdose abusing oxycodone in the same way they can from abusing heroin. Prescription medications are meant to be taken only under a doctor’s guidance and treatment for a reason, and it is because these drugs, when abused, are just as dangerous as many illegal.

This often leads to the same side effects illegal drug abuse creates and, in addition, causes people to turn to the abuse of more potent, more easily accessible, and cheaper illegal substances.

Is Prescription Addiction Just as Dangerous as Illegal Drug Addiction?

Among the three most abused prescription drug types––stimulants, opioids, and sedatives––death is always a possibility when high doses are taken, and addiction requires formal treatment (NIDA).

An individual puts themselves in serious danger when they begin to abuse a medication and, in some cases, the risks may be more intense if they do not take their abuse of the drug seriously because it was given to them by a doctor.

The truth of the matter is abusing a prescription medication is illegal, and becoming addicted to one is always a serious issue. It is important to seek help as soon as possible for this issue and to avoid any further abuse of these substances. 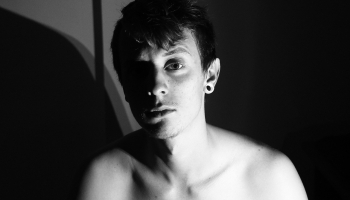 Look Out For These 20 Meth Addiction Symptoms 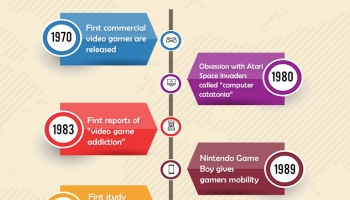 A New Addiction on the Rise: Mobile Game Addiction 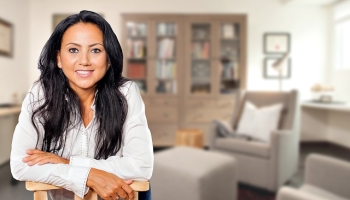 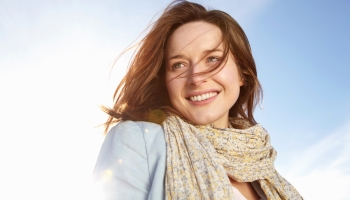