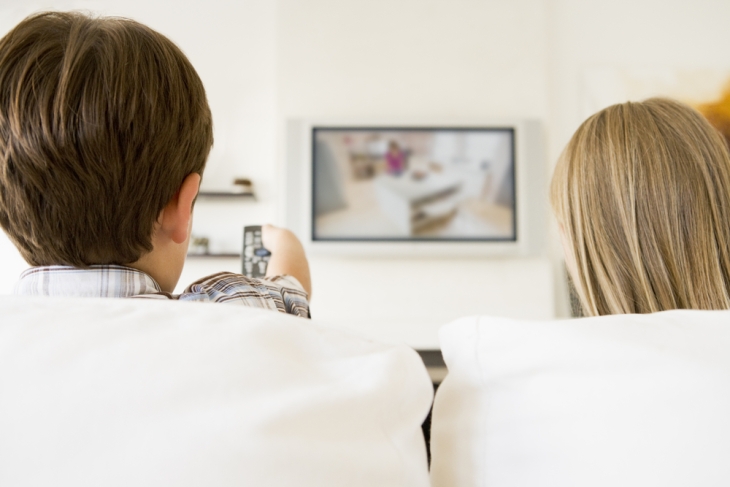 Most people watch television in some form, even if only though Netflix or another streaming service. Because of this, television tends to inform, educate, and shape viewpoints. Unfortunately, this means that inconsistent or overly simplified presentations can do a terrible job of educating, informing, and shaping views.

“Media depictions of addiction are often very sensationalized,” says Mark Willenbring, M.D., Director of the Division of Treatment and Recovery Research at the National Institute on Alcohol Abuse and Alcoholism (NIAAA). There is the child who tries a drug and instantly dies; the drug dealer who is a giant, scary kingpin; and the addict who is homeless and living as grossly as possible. These aren’t accurate representations for most people grappling with addiction.

As the National Institute on Drug Abuse states: “Many people do not understand why or how other people become addicted to drugs. It is often mistakenly assumed that drug abusers lack moral principles or willpower and that they could stop using drugs simply by choosing to change their behavior. In reality, drug addiction is a complex disease, and quitting takes more than good intentions or a strong will.” Because of this, addicts were shown to be weak or in some way damaged.

However, roughly a decade ago, reality television turned its focus to addiction and began to open up what had previously been a very narrow, black and white approach to addiction. If you have seen your own addiction reflected in an addiction depicted on reality television, then it is time to get access to the resources and treatment that you need and deserve.

2005 marked the beginning of the most influential reality television program about addiction: Intervention. Developed by and aired on A&E, Intervention immediately drew a huge audience and placed itself at the head of the pack, essentially creating this genre of television. In 2009, the program would receive an Emmy for Outstanding Reality Program.

Each episode begins by following the addict and detailing their addiction and the effect it has upon them and the people close to them. Next, and interventionist is called in to lead the friends and family of the addict in holding an intervention. A qualified therapist finds a treatment program that matches the needs of the addict and recovery is pursued. Generally, it is suggested that the entire family seek counseling to heal from the negative effects of the addiction.

Intervention and shows like it do a great service in providing people with a vocabulary to talk about addiction. Suddenly, families who had previously been isolated find themselves able to connect with others through a shared language.

Additionally, addicts are able to observe the toll of addiction form an outsider’s perspective. Although, they still view it with a lot of denial, they can nonetheless gain perspective. Additionally, they get a better idea about treatment and it becomes less of a scary option.

Reality programs that show addiction also help the audience to understand addiction as a chronic brain disease that addicts cannot simply will away. The approach taken by the interventionist is that of an addiction specialist, which can help the average person better understand current beliefs about addiction that can help them empathize with addict.

But, it isn’t all good. When Intervention became a runaway hit, other networks started creating and showing their own version of reality addiction television. That meant that stations had to compete for viewers and the easiest way was by increasing shock value through production choices. Critics of these programs mention deceptive editing and manipulation of the addict.

In order to balance the treatment of addiction shown on these programs, you have to keep a few things in mind. 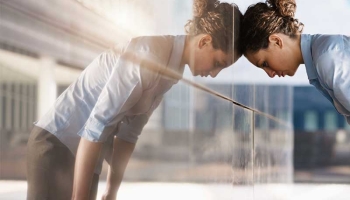 Addictions that Eat your Body and Mind 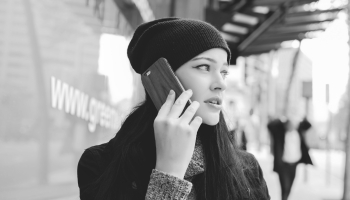 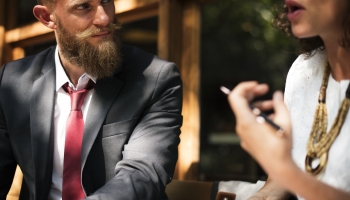 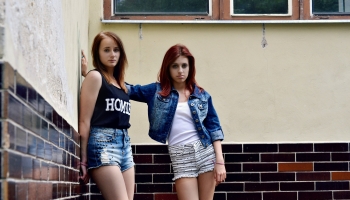 Are Your Friends Enabling Your Addiction? 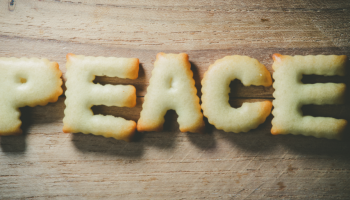 I’m Ready to Talk About My Struggle With Exercise Bulimia