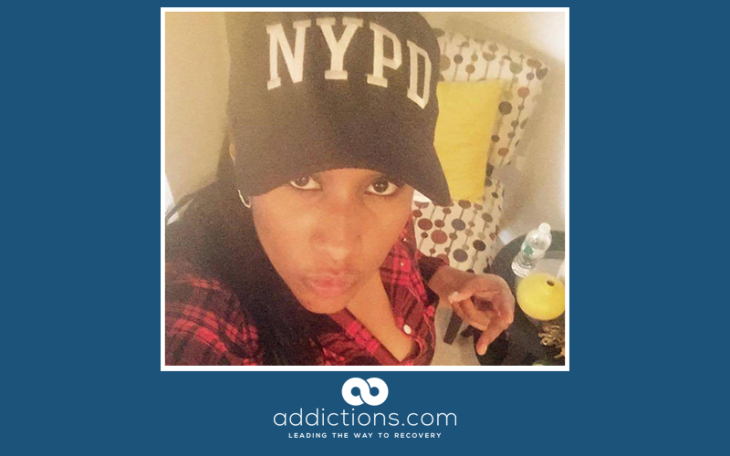 Federal, state and local police arrested a New York Police Department housing officer for allegedly running a drug transportation service with her boyfriend. The officer allegedly had $50,000 in cash in her car.

Yessenia Jimenez was arrested March 13, 2018, along with Luis Soto on charges of both drug and weapons possession, news reports said.

Jimenez, 31, and Soto, 33, had been running a heroin trafficking business, the U.S. Drug Enforcement Administration believes. Authorities said they used a residence in the Bronx to store drugs and that they transported them across state lines to a meeting in Massachusetts.

Both Soto and Jimenez went on the trip to Massachusetts, federal prosecutors said. When they returned from the Sunday evening drive and got to their Bronx apartment early Monday morning, police and federal agents approached their car.

Soto was taking items out of the car’s trunk, while Jimenez sat in the passenger seat. She had $25,000 in cash in her purse, along with the 9mm Glock pistol she’d been issued as a housing officer. Another $25,000 was in one of the bags Soto had in the car’s trunk.

Searching the apartment where Jimenez lived, police found 250 grams of heroin. Prosecutors characterized the condo as a “stash house” for drugs.

Although federal prosecutors don’t believe Jimenez should be released on bail, she was later released on a bond of $75,000, while Soto was held without bail.