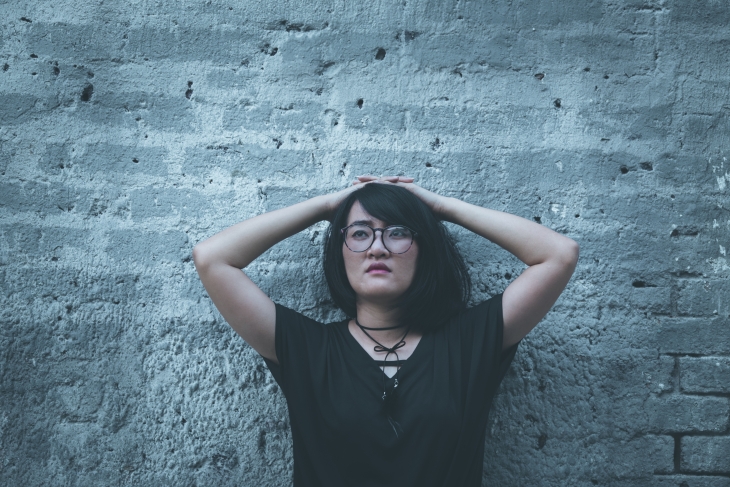 As marijuana use in the U.S. becomes more widespread due to factors including legalization, social acceptance, and increased accessibility, a debate has risen in regards to whether this substance can be used to effectively treat mental health disorders. Currently, medical marijuana is used to treat health conditions such as nerve pain and nausea caused by cancer treatments, and is even said to help relieve anxiety.

But evidence shows that marijuana use is heavily linked to an increased risk for anxiety disorders, schizophrenia, and psychosis — especially when used during childhood and adolescence. For individuals who already suffer mental health disorders, marijuana can worsen symptoms and lead to a further decline in mental health.

Some who suffer from anxiety say that the relaxing, euphoric effects of marijuana helps reduce their symptoms. But on the contrary, evidence shows that long-term marijuana use can actually worsen anxiety and lead to the development of new mental health disorders — including addiction.

If you or someone you love uses marijuana for recreation or to self-medicate for mental health disorders like bipolar disorder and PTSD, here’s what you need to know about the link between marijuana and your mental health.

Does Marijuana Help, or Hurt Your Mental Health?

Very little evidence exists surrounding the benefits of using medical marijuana to treat mental health disorders. Preliminary data reveals that marijuana may offer some health benefits for mental illness, but that the cons far outweigh the pros. A number of documented cases reveal serious mental health risks associated with marijuana use and addiction.

Here’s an overview of how marijuana is scientifically linked to worsened anxiety, mood disorders, psychosis, and addiction.

Anxiety disorders such as PTSD, OCD, and panic attacks are often characterized by strong feelings of worry, anxiety, and fear that negatively interfere with one’s daily life. Common physical symptoms of anxiety disorders include sweating, palpitations, and shaking. Since marijuana can increase heart rate and blood pressure, those with existing anxiety can experienced worsened symptoms with marijuana use, and face a higher risk for heart palpitations, heart attack, and other cardiovascular problems.

Between 20 and 30 percent of recreational marijuana users report experiencing panic attacks and severe anxiety when using the substance — especially those using marijuana for the first time. Those who use high doses of marijuana or strains with heavier concentrations of THC are also more prone to experiencing intense episodes of anxiety. There is lack of evidence surrounding whether marijuana actually causes anxiety, but several cases remain in which those who suffer anxiety are likely to try using marijuana to relieve symptoms.

This anxiety disorder affects those who are unable to recover from terrifying, haunting events they have experienced and/or witnessed. Many who suffer PTSD report using marijuana to avoid flashbacks, nightmares, and anxiety brought on by this condition. However, evidence shows that those with PTSD who abuse marijuana are more likely to become addicted to the substance, and demonstrate increased violent behavior and worsened PTSD symptoms.

Clinical depression is generally defined as a persistent feeling of sadness accompanied by symptoms including decreased energy, a lack of concentration, and low self-esteem. A recent study published in the journal Addiction reports that teens with chronic depression are at higher risk for becoming addicted to marijuana later in life.

Also known as manic depression or bipolar depression, this mood disorder is characterized by episodes of intense mood swings that range from depressive lows to manic highs. A PLOS One study found that many with bipolar disorder do not use marijuana to self-medicate for depression, but usually tend to use the substance during “happy” times or manic episodes. Another study found that marijuana users with bipolar disorder may be more highly vulnerable to manic episodes, and may experience faster, shorter cycles of mania and depression.

Those who suffer psychosis are disconnected from reality, and commonly suffer hallucinations, delusions, and agitation. A number of mental illnesses can trigger psychosis, including schizophrenia, bipolar disorder, depression, and borderline personality disorder.

Children and teens who use marijuana are at heightened risk for suffering psychosis later in life — especially those who have a family history of this disorder. Those who use marijuana and already suffer mental illnesses that produce psychosis may experience worsened symptoms associated with their disorder. For instance, someone who suffers schizophrenia and uses marijuana may experience more intense hallucinations, delusions, and anxiety brought on by drug use.

Schizophrenia affects a person’s ability to think, feel, and behave clearly, and is characterized by symptoms of disorganized speech and behavior, as well as problems with memory and concentration. A study involving over 50,000 young Swedish soldiers found that those who used marijuana just one time were twice as likely to develop schizophrenia as their counterparts, and that those who had used marijuana over 50 times were six times more likely to develop this psychotic disorder. Just like with psychosis, marijuana use among youth can lead to a higher risk for schizophrenia on behalf of unique psychoactive compounds in the drug that interfere with brain development.

Adverse side effects produced by synthetic marijuana include:

Marijuana may offer temporary relief in the form of relaxation and euphoria for many who suffer mental health disorders, but should not be viewed or used as a long-term solution to treat these disorders. Until there is solid scientific evidence proving that marijuana offers positive benefits for mental health disorders, individuals should stick to proven methods involving medications, counseling, and therapy.

Mental health disorders can be difficult to manage on one’s own without therapy and professional medical treatment. Many times, mental health disorders can lessen one’s overall quality of life, and increase the risk for suicidal thoughts and suicide. Since there is no evidence that reveals a direct cause-and-effect relationship between marijuana use and mental illness, it remains unclear whether marijuana triggers mental illness, or vice versa.

Studies show that many who suffer mental health conditions frequently use marijuana in an effort to improve their symptoms. Those who suffer from marijuana addiction and mental health disorders at the same time have what is known as a dual diagnosis, or co-occurring disorder.

Many drug rehab centers treat marijuana addiction and co-occurring disorders at the same time using detoxification and counseling. Detox helps individuals overcome physical dependency on marijuana so they no longer suffer physical cravings and withdrawal symptoms associated with their addiction. Following detox, patients go through behavioral counseling and similar therapies to address the root causes of their addiction.

Though many mental health disorders cannot be fully cured, they can be partially treated using medications that reduce symptoms. For instance, antidepressants and mood stabilizers may be prescribed to those with bipolar disorder to balance manic and depressive episodes — allowing patients to benefit from more consistent, stable moods around the clock. Medications prescribed to treat co-occurring disorders must not interfere adversely with medications prescribed to lessen marijuana withdrawal symptoms throughout detox.

Behavioral therapies such as cognitive-behavioral therapy teach patients how to identify and manage negative thoughts and behaviors surrounding their co-occurring disorders and marijuana addiction. Behavioral therapies are also extremely helpful at teaching patients the skills they need to cope effectively with both disorders — especially since there is no lifelong cure for addiction and mental illness.

Data shows that individuals diagnosed with mood and anxiety disorders are nearly twice as likely to suffer from drug or alcohol dependence and addiction, and that six out of 10 individuals who suffer from addiction also suffer a mental health disorder. Those who suffer from mental illness and marijuana addiction often end up struggling with both disorders indefinitely unless they experience interventions in the form of professional treatment.

Getting Help for Marijuana Addiction

Marijuana addiction, also known as marijuana use disorder, offers a number of negative long-term physical and mental health consequences. Common physical long-term effects of marijuana include heart attack, lung problems, and an increased risk for infection and diseases like cancer. From a psychological standpoint, marijuana addiction has been linked to the development of serious mental health conditions like schizophrenia, psychosis, and bipolar disorder.

Marijuana addiction by itself is commonly treated using detox and therapies such as cognitive-behavioral therapy, motivation enhancement, and contingency management. Many drug rehab centers also offer continuing care programs in which patients can attend ongoing individual and support group therapy sessions, along with relapse prevention education aimed at helping them stay addiction-free for life. Marijuana addiction treatment can help you restore your mental capacity, repair your relationships, and get back to enjoying everyday life without the need for marijuana. 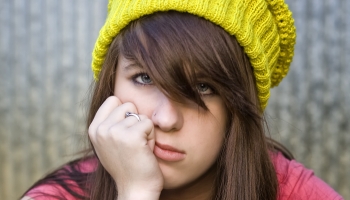 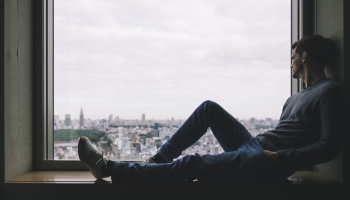 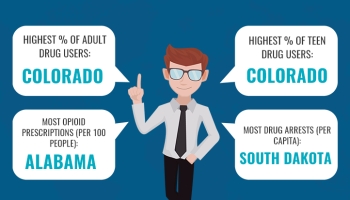 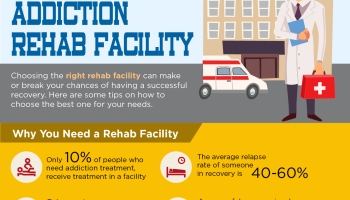 Recovery Month: How to Choose a Rehab Facility 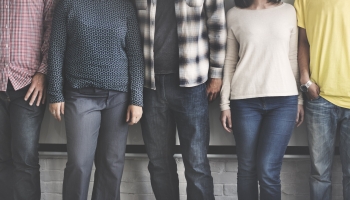