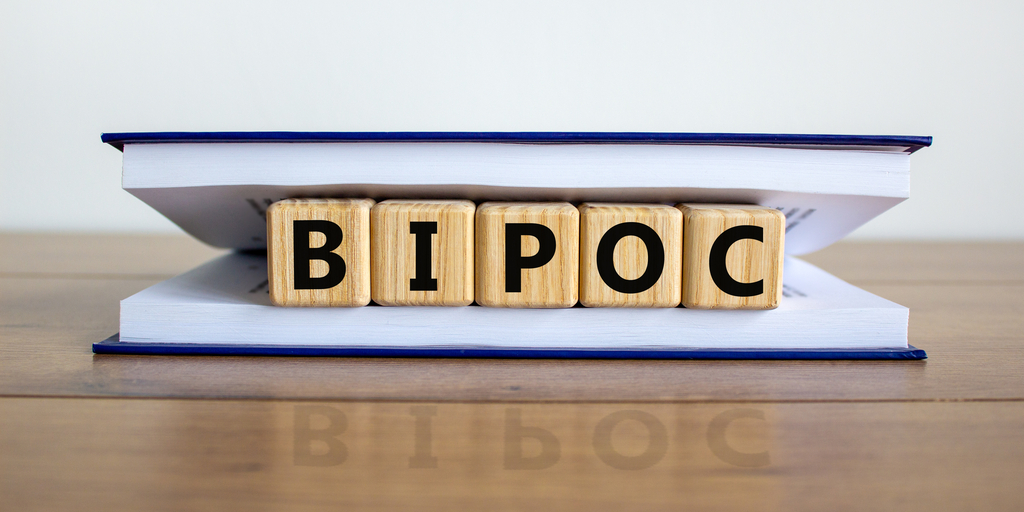 According to the National Institute of Mental Health, in the United States, approximately one of every five adults live with a mental illness. While members of the White and BIPOC (Black, Indigenous, and People of Color) communities experience similar rates of mental health disorders and addictions, the disorders tend to last much longer and create disabilities that are much more significant for BIPOC.

With that in mind, we’ve curated a wealth of addiction and mental health resources specifically for members of the BIPOC community. 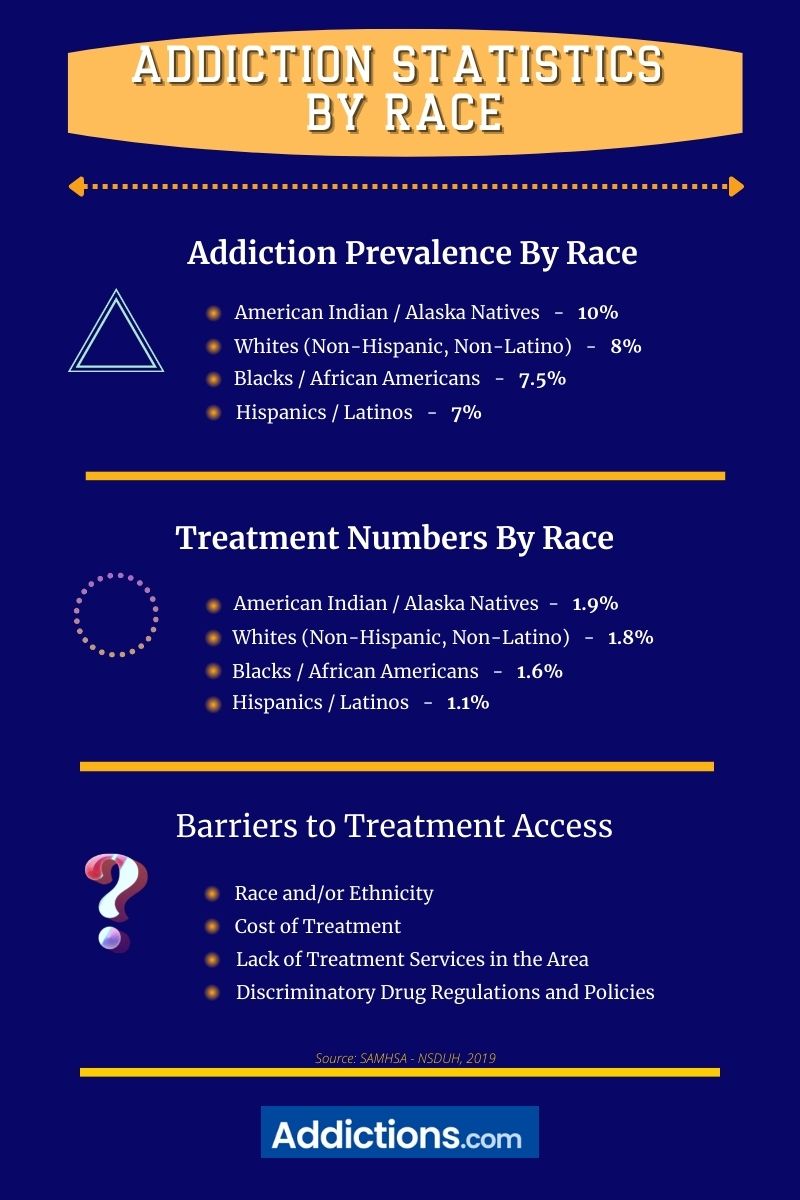 BIPOC is an umbrella term for people who identify as something other than white. The acronym is often used in North America to describe minorities who are underrepresented in media and other areas of society.

BIPOC includes a wide range of people, from those who are just one or two generations removed from their immigrant ancestors to those who have been living in North America for centuries. The term encompasses a wide range of cultures, religions, and languages.

Despite the vast differences between them, members of the BIPOC community have one thing in common: they have been subjected to racism and discrimination. This is especially true when it comes to accessing quality treatment for addiction and mental health issues.

Cultural beliefs and heritage as they relate to addiction are rooted in familial, religious, and spiritual aspects. These aspects can have a great influence on things like coping skills, effects of trauma, and willingness to accept treatment – and they can all affect drug and alcohol addiction treatment goals.

Experts agree it is essential for providers, policymakers, and government officials to incorporate racial impact assessments and cultural context in all substance-related and treatment-related policy proposals. 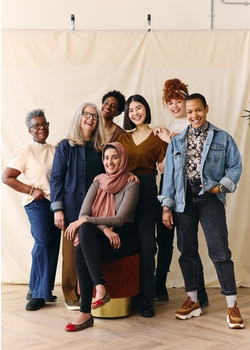 “People of Color” is a general term that describes people who do not identify as “white.” This is a very broad term that encompasses many different groups and identities.

Some of these include:

Although their backgrounds are far too diverse to share a single history, members of the BIPOC community do share common persecutions and struggles, compared to their white counterparts. This is specifically true when it comes to addiction and mental health treatment.

According to data from the Substance Abuse and Mental Health Services Administration (SAMHSA), in 2017, minority groups made up 21.5% of the population aged 12 and older, but accounted for 37.6% of those who needed – but did not receive – treatment for illicit drug use.

Looking at the data, it is clear that we must raise addiction and mental health awareness within the BIPOC community. We must also come together as a nation to acquire the needed resources and funding required to provide these communities with the expertise, guidance, and therapeutic tools to overcome their addictions. That’s why we’re fighting to make sure that everyone – in every community – has a chance to live a sober, happy, and productive life.

Resources to Support the Black Community 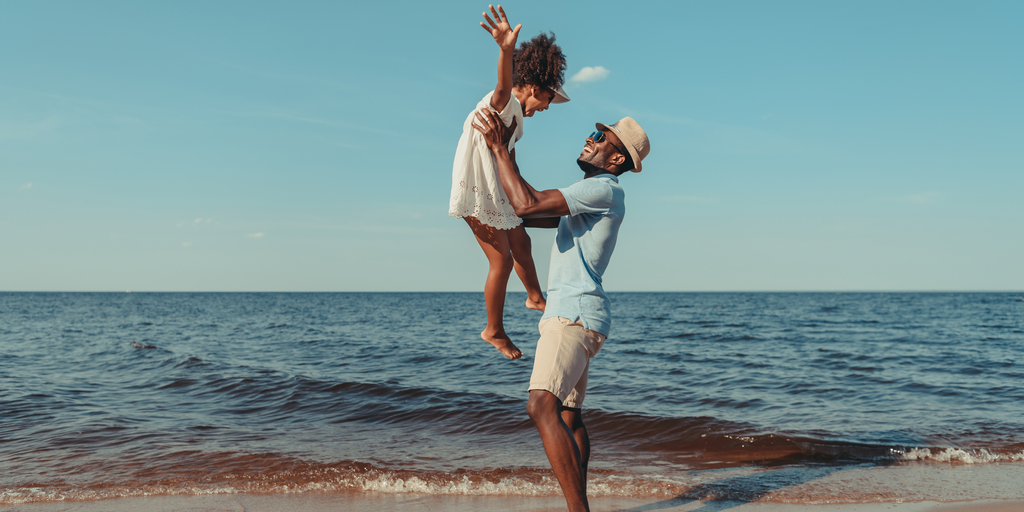 Addiction in the Black Community

According to data from 2019 National Survey on Drug Use and Health (NSDUH), members of the Black community reported the following: 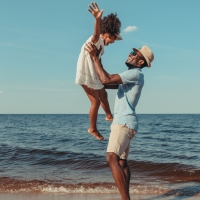 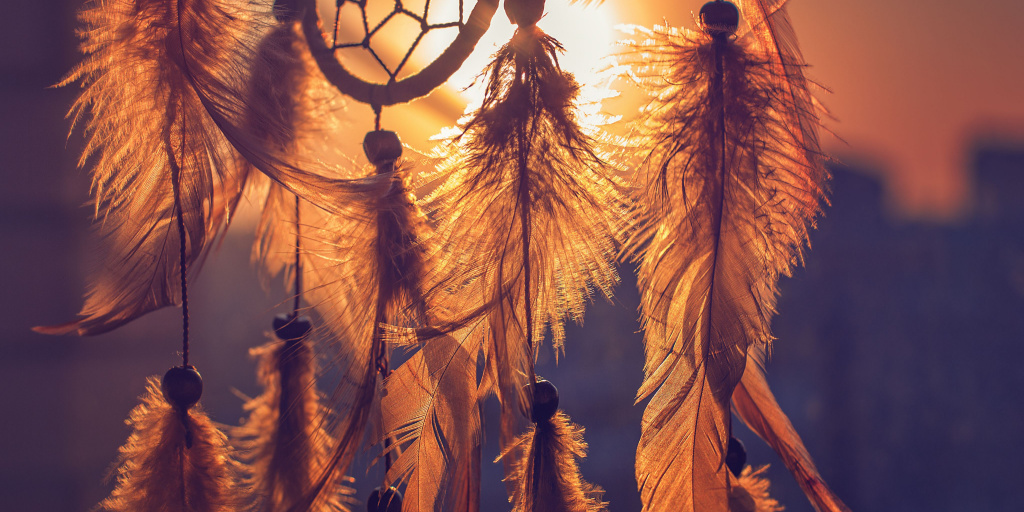 It is important to refer to people using their preferred terminology, however some additional terms for the Indigenous peoples could be:

The number of indigenous people suffering from drug addiction in the USA has increased significantly in recent years. In 2021, it is estimated that around 2.5 million people aged 12 or older, or 1 in 10 indigenous people, will suffer from a substance use disorder. This is a 50% increase from the rates seen in 2015. 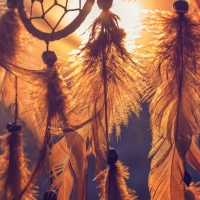 Resources to Support the Hispanic and Latino/Latinx Community 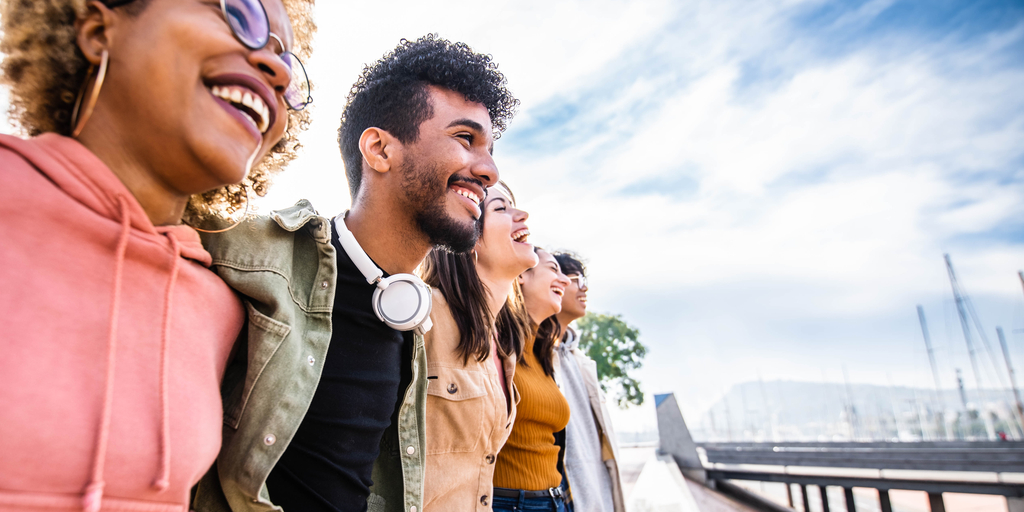 According to the Pew Research Center, the United States was home to around 60 million people of Hispanic descent in 2019. And this population is expected to grow significantly, up to 111 million by 2060.

Since 1980, people from Mexico have generally made up the largest non-native population in the United States, accounting for 25% of the 44 million foreign-born individuals in America. However, the Hispanic and Latino community is much more diverse, and their roots can be traced back to many places besides Mexico. In fact, members of the Hispanic community come to the U.S. from over 20 different Spanish-speaking nations around the world.

Addiction Among the Hispanic and Latino/Latinx Community

Unfortunately, untreated mental health issues are one of the leading causes of substance abuse in the Hispanic and Latino communities. There is a negative cultural and religious stigma attached to addiction treatment and mental health disorders. As a result, many members of the community either suffer in silence or convince themselves they’re weak for seeking professional help.

With the anticipated population growth, it is even more imperative to provide mental health services and addiction treatment programs geared toward Hispanic and Latino individuals in need. 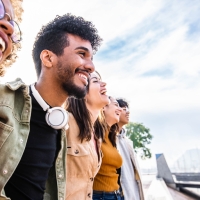 50 Latinx Addiction And Mental Health Resources There are a number of barriers Latinx and Hispanic individuals may face when ...

Resources to Support the QTBIPOC Community 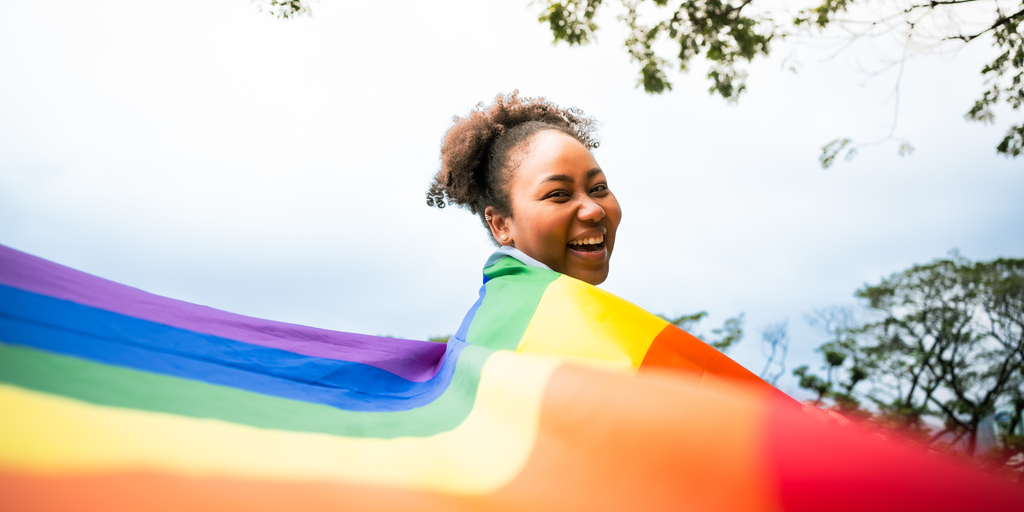 QTBIPOC encompasses Queer and Trans Black, Indigenous, and People of Color. Defined as the overlapping of social identities, intersectionality is a combination of a person’s gender identity, sexuality, class, race, and mobility.

Members of the QTBIPOC community face the intersectionality of race, gender identity and sexuality. As a result, their addiction and mental health experiences are unique – and their treatment needs are unique. Experts agree that it is vital to provide QTBIPOC people with access to culturally competent mental health and addiction treatment. 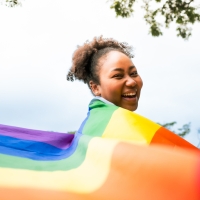 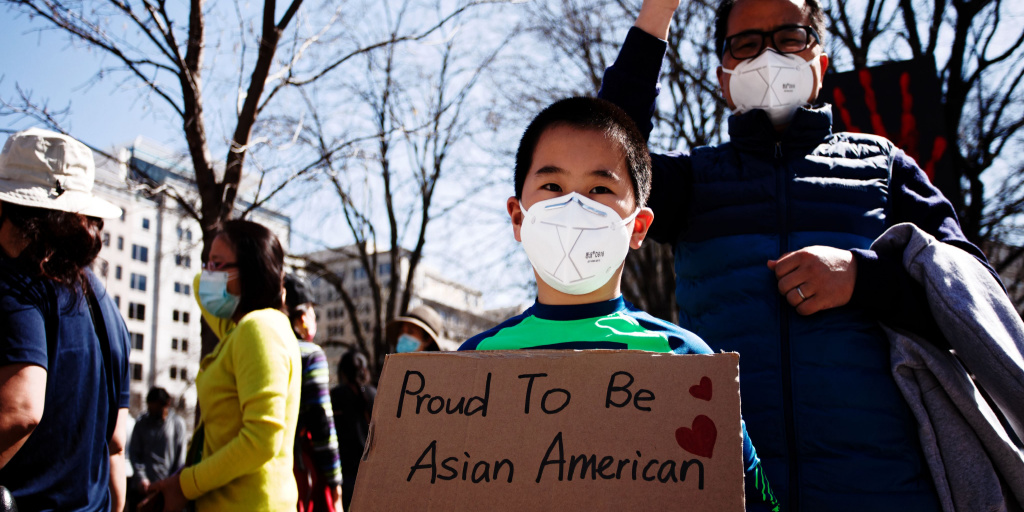 AAPI stands for Asian American and Pacific Islander – a diverse and fast-growing population of 23 million Americans. The U.S. government defines AAPI to include “all people of Asian, Asian American, or Pacific Islander ancestry who trace their origins to the countries, states, jurisdictions and/or the diasporic communities of these geographic regions.” In 2000, “Asian” and “Pacific Islander” became two separate racial categories on the U.S. Census, replacing “Asian Pacific Islander.” 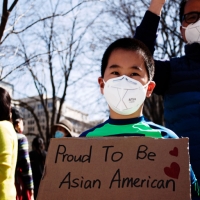