Opiate use is a common problem throughout the United States and abroad. Unfortunately, most people who abuse opiates continue to do so as a result of physical dependence that develops after just a few sustained uses of drugs such as heroin or prescription painkillers which make it difficult to quit. The signs of opiate withdrawal are often mistaken for flu-symptoms or the common cold, but in actuality, distinct changes have already taken place within the user’s body causing a very real reaction to the lack of opiates when an individual attempts to quit. 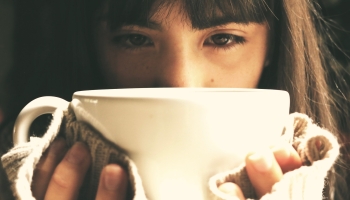 As opiate withdrawal progresses and the body continues to adjust to life without drugs such as heroin or prescription painkillers, symptoms can become more difficult to cope with. Opiate withdrawal will peak around the third day and symptoms will continue for another 24-72 hours in most cases. Late signs of opiate withdrawal include:

In rare cases, opiate withdrawal can be dangerous to the user. If vomiting and diarrhea persist for a period of more than 24 hours and the recovering addict is unable to hold fluids or solid foods down, dehydration becomes a serious risk. Dehydration, though indirectly related to opiate withdrawal, is one of the most dangerous signs that a user should be aware of. Other symptoms, such as changes in heart rate and suicidal thoughts resulting from the desire to stop the pain or suffering that comes from withdrawal can cause serious complications, again indirectly, for the user.