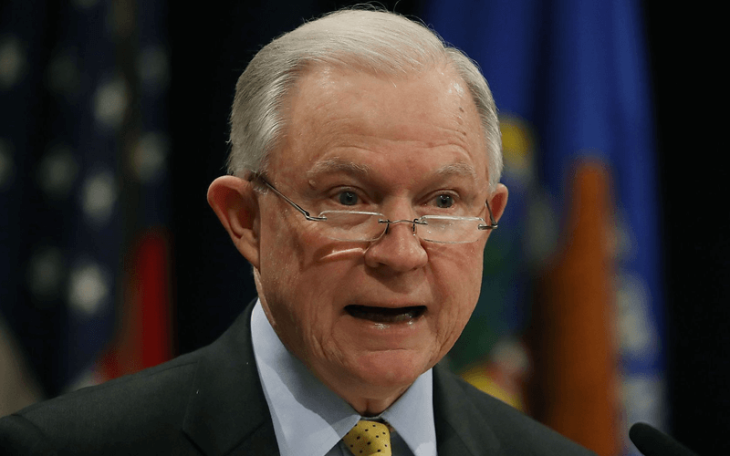 Attorney General Sessions has rescinded the Cole Memo, which was used by state lawmakers to craft their cannabis regulations, seeing it as a guide to complying with federal regulations. Others, who are already invested in this industry that is being legalized state by state, do not see the move by Sessions as having a great impact.

“Sessions’ memo, on its face, does not change the status of marijuana in America from what it was last week and informed investors know that,” said Ryan Ansin, an investor, and president of the Family Office Association, as well as Managing Director of Revolutionary Clinics.

In fact, all the rescinding of the memo has done is give federal prosecutors the ability to use their discretion.

Investors who are active in this industry are not being turned off by the statement from Sessions, despite reports by the Associated Press and Bloomberg that indicated investors were “skittish” and that stocks plunged in response to what Bloomberg called the “rescind [of the] expansion policy.”

What Sessions has done, however, is create uncertainty. The new directive lets federal prosecutors decide whether and how aggressively to enforce federal drug laws, especially in states where marijuana has now been legalized, most recently, California.

Therefore, many see this as good for the investors already in the industry, as new investors will be unlikely to want to dip their toes into the murky waters of the industry at this point.

It must be noted that the Cole Memo had never legalized marijuana, but it had instructed the Justice Department to leave cannabis-related businesses alone, provided that they did not sell to minors, paid their taxes, and did not divert marijuana onto the black market. It seems unlikely that businesses who follow these rules are unlikely to receive federal attention.

The bigger issue is in the realm of banking. The Cole Memo gave specific guidelines to the Treasury Department to address how banks could work with these businesses. Instead, banks are now pulling the plug on working with these businesses to avoid potential regulatory issues.

Still, lawmakers see this as an opportunity to protect an industry that is benefiting their states. California is anticipating $1.4 billion in cannabis-related tax revenue by 2021. Other states that have legalized marijuana have also seen a big increase in tax revenue.

It seems, according to a recent Gallup poll, that the American people are supportive of those efforts. 64 percent of Americans overall support cannabis legalization.