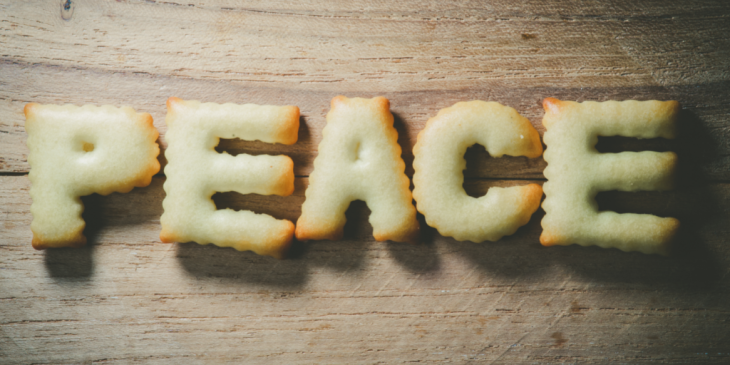 For nearly 11 years, I was a competitive gymnast. My life consisted of going to the gym and spending every minute outside of school with my teammates. Most of that time was also spent around our head coach – a woman who was verbally abusive by nature and constantly shamed me for how my body looked.

The day finally came, though, when it was time to hang up my leotard and live the life of a “normal” teenager. Without all the exercise my body had become accustomed to over the years, I gained a good deal of weight, seemingly overnight.  This weight sat on top of my already-muscular frame. I soon earned nicknames like “hoss” around the classroom.

Mortified by the image I now exuded, I remember thinking I needed to act quickly to “fix” my body.

The Desperate Need to Change My Body 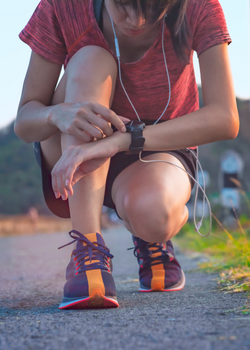 Exercise bulimia began with working out excessively and counting calories. Starting with a 6-mile treadmill run in the mornings, I headed back to the neighborhood fitness center after school to either do more cardio or incorporate some weight training into that day’s routine.

As the weight came off and I was flooded with compliments, I became obsessive about losing weight and maintaining my extreme exercise routine. Before I knew it, life became defined by my next workout session and how few calories I could consume.

I experienced extreme anxiety if something jeopardized my exercise plans. I frequently blew off activities with friends so that I could, instead, head to the gym.

I could barely fit into a size 0 in jeans during that time, and I’d completely stopped having my period. But I still wasn’t satisfied.

The cruel words of my old gymnastics coach always echoed in my head, serving as a constant reminder that nothing I ever did would be good enough.

A Distorted Vision of the Person in the Mirror

I kicked my workout regimen up a notch and only allowed myself to consume the number of calories that I had burned off that day. Literally starving by the end of the week, I would come home from high school on Friday afternoons and binge for hours on anything I could find in the fridge, unable to maintain my willpower any longer.

The next morning, I’d wallow in guilt and shame, then punish myself with a three-hour workout. I wouldn’t stop exercising until I was satisfied that I’d burned off most of the calories I consumed the day before.

I lived this way for several years. My bulimia-centered lifestyle and way of thinking affected me not only physically, but also psychologically. I was always irritable and on edge, and I isolated myself from friends and family. I’d never had lower levels of self-esteem. It seemed like the thinner I got, the worse my self-image became.

I thought that my fitness regimen and self-discipline were admirable. I thought that I could exercise to a level that few others could. Now I’ve come to recognize it for what it was: an eating disorder called exercise bulimia.

What is Exercise Bulimia?

Exercise bulimia is an unofficial subset of the psychological disorder, bulimia nervosa. Bulimia is characterized by:

Most people think of intentional vomiting when they hear “purging,” but any compensatory behavior intended to prevent weight gain can meet the clinical criteria for a bulimia diagnosis.

Those with exercise bulimia “purge” through excessive and compulsive exercise, rather than through vomiting. With this disorder, exercise isn’t about actual enjoyment, but as a form of punishment for eating.

Ultimately, exercise bulimia develops and progresses like every other compulsive behavior or behavioral addiction. Many people describe compensatory exercise as an “addiction.”

We use it as a way to cope or as a solution to the issue we’re grappling with. And we think we are in control the whole time, but in reality, the illness controls us.

But the good news is, recovery is possible.

What Are the Signs of Exercise Bulimia?

Because exercise (in moderation) is a healthy activity, it can be difficult to spot when a person is engaged in compulsive exercising.

Symptoms of exercise bulimia include:

In someone who meets the clinical criteria for a bulimia nervosa diagnosis, both binge eating episodes and purging behaviors occur at least once a week for a minimum of three months.

What Are the Consequences of Exercise Bulimia?

Exercise bulimia and compulsive exercise can have negative effects on your body.

Researchers recently found that excessive exercise can lead to heart issues, such as myocardial fibrosis and arrhythmias. Too much exercise can also put undue stress on bones and joints, leading to:

Compulsive exercise can lead to the loss of a sufficient body fat percentage, which prevents the body from functioning normally.  One of the most common side effects of this dramatic loss of necessary body fat is a shutdown of the reproductive system that stops menstruation (i.e., amenorrhea). This issue is and can lead to infertility and other serious reproductive issues.

How is Exercise Bulimia Treated?

Different forms of therapy can treat bulimia. For many people, treatment must both address body image and explore the emotional issues that trigger the compulsion to exercise.

Finding My Peace After Exercise Bulimia 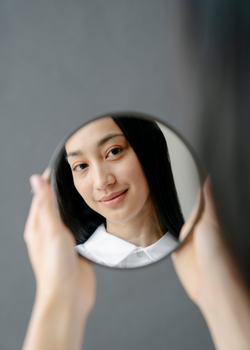 For me, gratitude is something that helped me overcome my body image issues. After living through a near-fatal car crash, I was given some much-needed perspective when I walked away physically unscathed.

This experience allowed me to focus on how lucky I was to have a healthy body that functioned normally.

Years later, when I went through pregnancy and childbirth, I felt a new sense of gratitude for my body and all that it was able to do. (Growing another human being is no small feat!)

In short, realizing the incredible capabilities that my body had, rather than focusing on its few shortcomings, is what helped me heal and embrace all of my body.

Do your relationships with self-image, what you eat, and how you exercise seem toxic? What do they look like when you compare them to the relationships your loved ones have their bodies, food, and movement?

Even if you don’t have exercise bulimia, you may need help with disordered eating behaviors, another eating disorder, or a behavioral addiction. 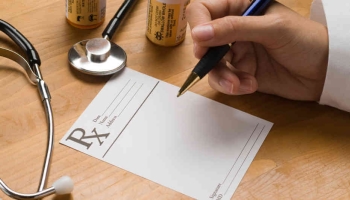 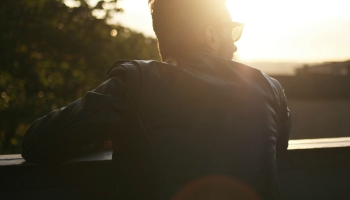 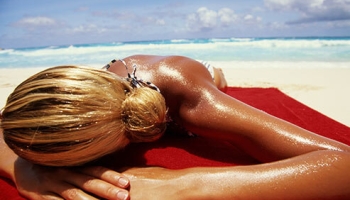 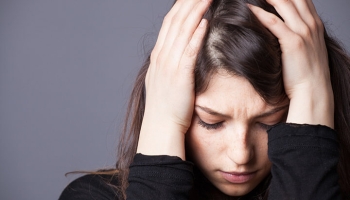 Synthetic Designer Drugs and the Dangers they Impose to Young Americans 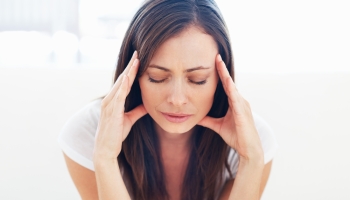