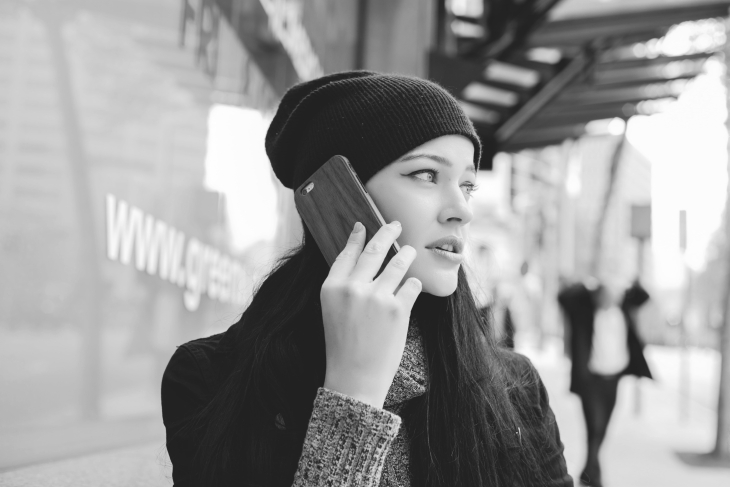 When most people think of addiction, they think of drugs like heroin and methamphetamine. Some also understand the dangers of other substances that may be used safely, like alcohol and prescription drugs, and how, if these substances are abused, they can create addictions of their own. But these are not the only kinds of addictions that exist.

According to a study published in the International Journal of Preventive Medicine, “Behavior science experts believe that any source which is capable of stimulating an individual could become addictive.” This opens up the possibility of becoming addicted to activities, such as gambling, sex, eating, and even cell phone use. In recent years, a link to addicting behavior has even been found with Internet usage, and gaming.

In many ways, teen cell phone addiction can be similar to drug addiction. One of the greatest links, as stated by a study published in Frontiers in Psychiatry, is the rush of dopamine an individual will often experience when using their cell phone. Many teens can’t articulate the desire to use their phones constantly except that it makes them feel good, which is not an accident. The release of dopamine that occurs when a person uses a cell phone is similar to the release of dopamine and other neurotransmitters that occurs when drugs are used.

Many of the same issues that are present among teen smartphone addicts are also seen among drug abusers: specifically that teens obsessively check their phones, they make excuses in order to continue doing so, even when asked not to, and they could potentially become upset or anxious when unable to. These are all classic signs of both behavioral and drug addictions.

According to the National Institute on Drug Abuse, smartphone addiction can also be called nomophobia, which is an abbreviation of “no mobile phone phobia.” This is an issue that teens and adults alike can experience when they have an irrational fear of not being able to use their cell phones. It causes certain issues that shared with other types of addiction, including withdrawal symptoms and compulsive behavior.

However, this is an issue that is hitting teens especially hard because they are the ones using their cell phones more than any other age group. A survey cited by the NIDA found that 75 percent of all teens engage in texting on their phones, sending anywhere from 60 to 100 texts daily. This could be construed as obsessive behavior, and when coupled with the fear of suddenly being unable to use a cell phone, potentially even addictive.

What Are the Warning Signs of Smartphone Addiction?

As stated previously, teenage cell phone addiction symptoms are extremely similar to those exhibited by behavioral and drug addicts. You can begin to notice these similarities when you understand exactly what these issues entail. Ask yourself the following questions in order to determine if your teenager may be struggling with cell phone addiction.

Is your teenage son or daughter…

If you answered yes to any of these questions, there is a strong potential that your teenage child is struggling with a real cell phone addiction.

An obsession can be an issue, and many adolescents do become obsessed with their cell phones. But the most serious problem occurs when addiction sets in, causing uncontrollable behavior that cannot be stopped. An addiction can be as much a physical addiction, such as the need to always have a phone in your hands, as it is a psychological one, such as the feeling of anxiety when you are unable to check your phone.

Any type of behavior or activity that causes highs and lows to this type of extreme could potentially be construed as addiction. These teenage cell phone addiction symptoms are all problematic and recognizing any number of them in your adolescent child could be a strong sign that they are, in fact, addicted to their phone.

Can Cell Phone Addiction Lead to Other Issues?

Teen cell phone addiction could potentially lead to other issues, as recent studies are finding out. According to the American Addiction Centers, people who become addicted to a behavior often experience metal health issues associated with the inability to stop that activity or behavior. Here are some additional health risks that can be associated with teen cell phone addiction:

While there is no guarantee that any of these issues will occur in an individual who is experiencing teenage cell phone addiction symptoms, there is always a strong possibility that one mental disorder could lead to another. Whether mild or severe, these issues are all problematic, as is that of uncontrolled cell phone abuse in teenagers.

1. Talk to your child

3. No Cell Phone Use When Driving

4. Turn It Off with the Light

7. Look for the Signs

While it’s almost impossible to remove cell phones from the equation these days, you can do many things to help your teen ensure that they do not experience severe issues associated with this behavior. After all, smartphone addiction is becoming more and more common, as individuals are beginning to recognize its potentially toxic effects. Why not do everything we can, then, to help our teens avoid this issue and learn to safely control their own behavior with the help of their loved ones? 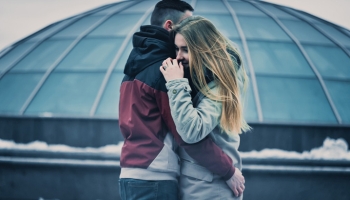 Tips to Help You Stop being Codependent 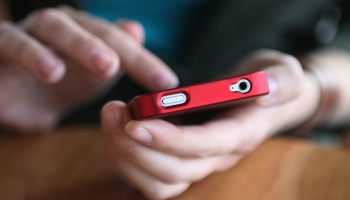 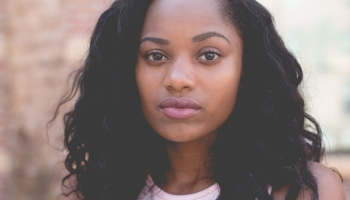 How Do I Know It’s Time to Go Back to Rehab? 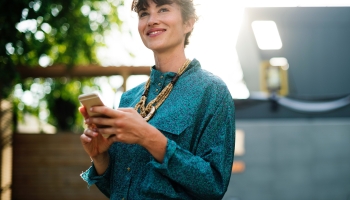 Understand How to Define a Successful Addiction Recovery 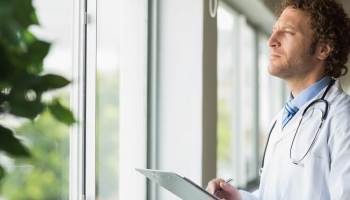