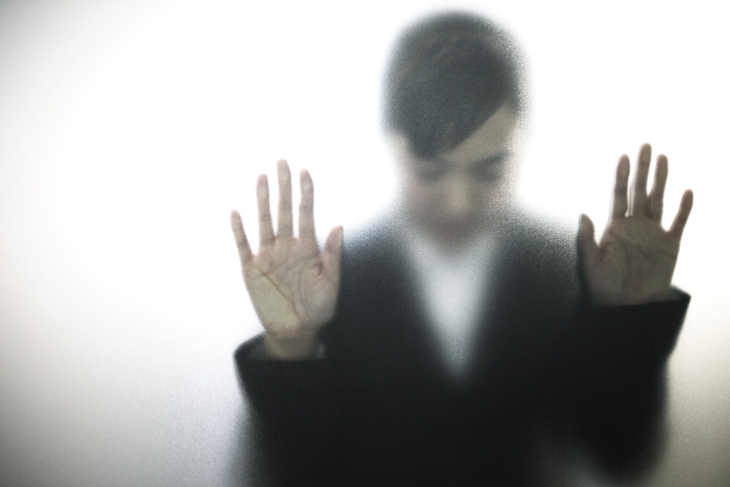 Recovery can be an emotional time. According to the National Institute on Drug Abuse, one of the first consequences of using drugs is an emotional change. It is one of the key ways drugs impact your brain.

During both addiction and recovery you will undoubtedly experience a riot of emotions. Most people experience some of the more common negative emotions, particularly when they are in withdrawal.

Anxiety is a fight of flight feeling. Without drugs it is a response to a dangerous situation. Unfortunately, with drug involvement, your body can go into this response without provocation. Many people experience anxiety when they think about not having the drug they are addicted to or not being able to get it.

Paranoia is a side effect of many drugs and drug withdrawal. This feeling makes you think that someone or something is out to get you. It could be the vague feeling that people are talking about you or something more substantial such as your family or friends are plotting against you. Another popular form of paranoia when doing or while you are in withdrawal is that you will be caught by the police.

Depression is a reaction to drugs that cause euphoria leaving your system. Many people who come off drugs that make you happy experience a deep depression due to the neurological changes that addiction causes. Depression is a dark feeling that often leads to suicidal thoughts or feelings. Depression is one of the most common feelings during drug withdrawal. It is important to seek treatment before the depression becomes a permanent issue.

Similar to paranoia and anxiety, it is not unusual to be afraid when you are coming down off a drug induced high. The feeling of euphoria causes an imbalance in the neurotransmitters in the brain. This imbalance also makes you feel afraid when you no longer are taking the drug.

Chances are you have done things while you were on drugs that you regret. When you come off the drugs, you remember those things and feelings of guilt creep up. You might feel guilty about the people that you hurt while on drugs or the things that you did while using.

Most people who are in drug treatment involuntarily feel resentment towards the people that put them into treatment. Resentment is a natural reaction until you start to realize that treatment is the best course for you to take.

Anger like resentment usually comes from being placed in drug treatment involuntarily. It can also be a product of the drugs themselves. Some people feel angry at themselves, the things they’ve done or just because they can no longer do the drugs they enjoy.

Disappointment is also a common feeling when you can no longer do the drugs that made you feel happy. You can be disappointed in yourself, your life, or the choices that you’ve made.

Boredom is one of the worst feelings during withdrawal. Some people start using drugs because they are bored. When you begin to feel bored after treatment, you run the risk of relapse.

Loneliness is both a reason people start using drugs and a product of withdrawal. You may feel lonely because the people around you do not understand what it is like to be an addict. 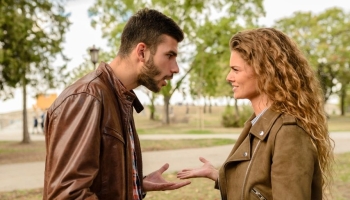 Sober and Mad at the World: Dealing with Anger in Early Recovery 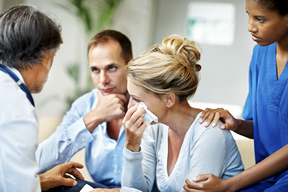 What Happens if an Intervention Doesn’t Work? 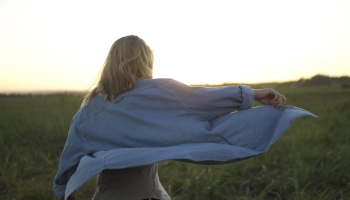 Where the Rubber Meets the Road: Overcoming Drug Cravings in Addiction Recovery 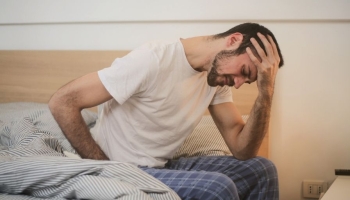 Walking the Fine Line Between Opioid Addiction and Chronic Pain 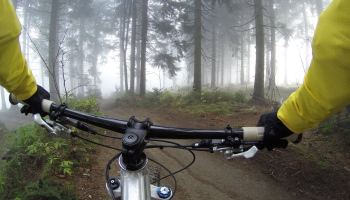