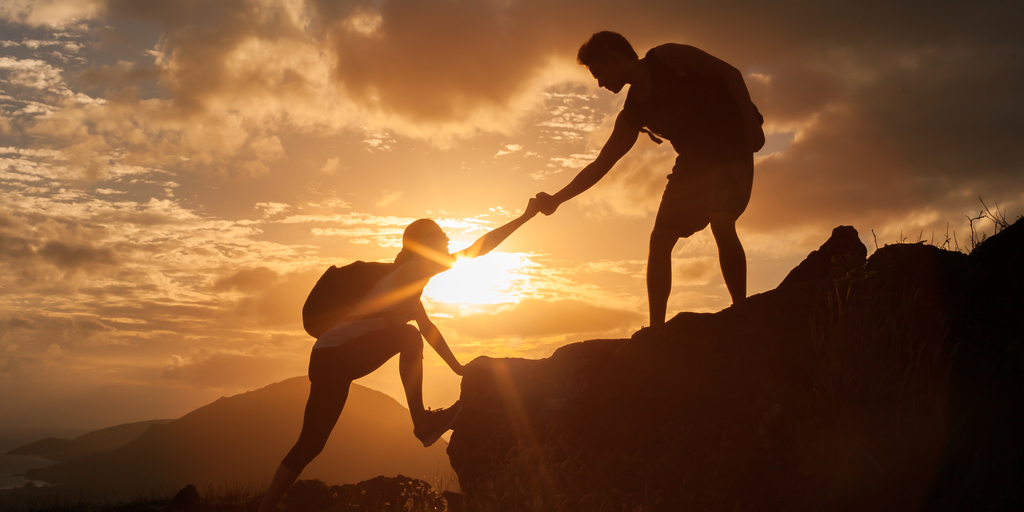 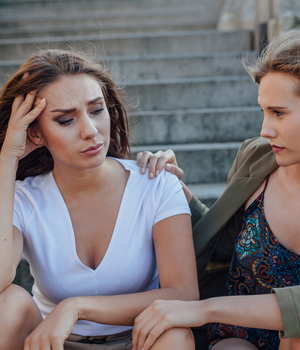 In 2020, nearly 46,000 deaths were due to suicide.1 Many thousands more think about suicide or attempt it. A total of 1.2 million people attempted suicide in 2020, and an estimated 12.2 million considered suicide.1

What can we do to turn the tide on these numbers? Fortunately, suicide is preventable. But this requires everyone to play a role in implementing effective prevention strategies. The CDC recommends seven overarching strategies to focus on at the national, community, and individual levels.2

The federal government can track suicides to understand trends and identify those at greatest risk. Policy makers can also develop and implement suicide prevention strategies and support local and state partners to prevent suicide.

There are many practical ways to prevent suicide at the local level. First, identify those at risk. Then, teach coping and problem-solving skills for managing jobs, relationships, and health concerns.

Communities can also educate people about creating safe environments, such as storing medications and firearms. Activities that bring people together are also helpful, to connect people so they don’t feel alone.

Employers can help prevent suicide by promoting employee health and well-being. This may involve putting plans in place to respond to employees who show potential warning signs. Employers can also encourage workers to seek support and offer referrals to mental health services.

To prevent suicide, healthcare systems can provide care focused on patient safety and suicide prevention. They can provide effective treatment that is affordable and accessible to all. They can also train healthcare providers in treatments for patients at risk of suicide.

A look at current suicide statistics reinforces the need to implement these strategies.

Suicide rates in the U.S. increased in nearly every state from 1999 through 2016. In half the states, suicide rates went up more than 30%.3 Here’s an overview of recent numbers:

For every suicide death, there are:4

Three methods account for a majority of suicide deaths:4 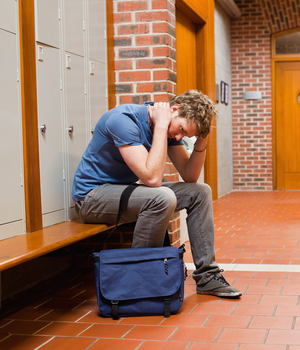 These young adults are in the process of making a challenging transition from childhood environments to adult responsibilities. They are in the midst of career and relationship decisions and are often far from home. The pressures of academia, social situations, finances, and the future can become overwhelming.

Risk factors for suicide among college students include personal and environmental factors. These include: behavioral health disorders; individual characteristics such as hopelessness, anger, and loneliness; stressful life circumstances; family instability or history of suicide; and negative school/community factors such as lack of access to care or exposure to discrimination.

A major protective factor for students is social support. Enhancing this protective factor can be an effective part of suicide prevention. This support includes parental involvement and connectedness to family, social support from friendships and romantic relationships, and concern, understanding, and care from teachers, mentors, workplace supervisors, and other influential adults. Strengthening supportive factors can help decrease the risk of suicide as well as other risks such as substance abuse, violence, and academic failure.

To keep support strong while students are attending college, parents and family can take the following steps.

Suicide risk can be present among people of any age, socioeconomic status, ethnicity, or sex. However, certain subgroups of the U.S. population have significantly higher rates of suicide than the general population.

Older adults have the highest suicide rate in the nation.8

Suicide Rates Among People With Disabilities

Suicide Rates By Industry and Occupation

The CDC has found that the suicide rate among employees in certain industries is significantly higher than the general population. 8 The following industries have the highest suicide rates:

The suicide rate is also higher than the general population in the following occupations:8

Suicide Rates in the LGBTQIA+ Community

Researchers have found that people who identify as sexual minorities have higher rates of suicide attempts than heterosexuals.8

Veterans represent a disproportionate number of suicide deaths in the U.S. This population often faces extreme environments and traumatic situations that put them at higher risk of mental health issues and suicidal tendencies.

The following Veteran-specific resources are available to provide suicide prevention and other support for this population. 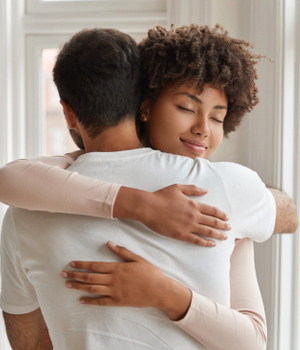 What Are the Warning Signs of Suicide?

A crucial piece of suicide prevention is knowing what signs to look for in suicidal individuals.9 Watch for the following red flags that could indicate someone is suicidal.

Steps to Help Someone at Risk of Suicide

If you notice the above warning signs and are concerned someone is at risk of suicide, take the following steps.

Unfortunately, suicide is a serious problem that is more common than we’d like to acknowledge. It is also a threat that needs to be handled with delicacy. Print the following self-assessment quizzes to test your understanding of the signs of suicidal risks and how to handle them.

Many foundations, non-profits, and professionals have developed support resources focused on suicide prevention. Following are some of the top resources available for those at risk and others who want to help those at risk.

Kerry Nenn, B.S.W.
Author & Freelance Writer
Kerry is a full-time freelance writer and author whose work has received awards both locally and nationally. Based in the Chicago area, she holds a bachelor’s degree in social work and psychology (BSW) from Evangel University. Kerry is a regular contributor to international newsletter publications, industry-leading consumer blogs, and Christian ministries.
Call to Find an Addiction Specialist