Of all the addictive drugs that’ve warped the fabric of American society, heroin abuse and addiction has remained an ongoing problem for decades on end. According to the National Institute on Drug Abuse, as of 2011, an estimated 4.2 million Americans, 12 years old and up, have tried heroin on at least one occasion. Of this number, 23 percent become addicted to the drug. 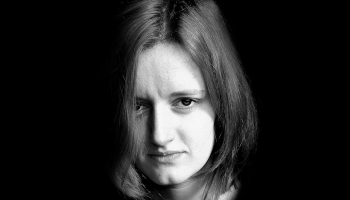 Long-term heroin use can take years off your life.

As one of the most powerful opiate-based drugs on the market, heroin comes from morphine, which exists as a natural compound of the opium poppy seed plant. Heroin abuse occurs through snorting, smoking and IV injection, with injection being the most damaging of all methods.

Within a week’s time, someone who uses heroin on a repeated basis opens him or herself up to the drug’s track record of ruining one life after another. Here are 25 ways heroin addiction ruins lives:

5 Things You Shouldn’t Say to Your Brother If He’s Addicted to Heroin Physical Heroin Side Effects Recovering from Heroin Addiction What Causes Heroin Addiction? Is Heroin Recovery Really Possible?