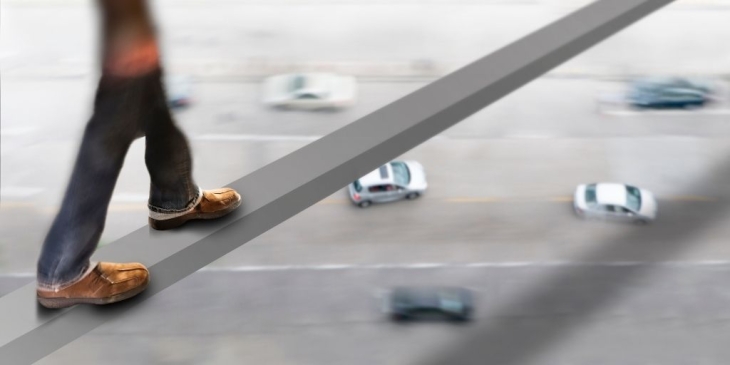 “But I only smoked marijuana. How could I overdose?”

It was hard for authorities to believe. They had just revived a patient using CPR and several doses of Narcan…after the patient overdosed from smoking pot.

But it was true. And they soon discovered why.

Vermont police tested the marijuana and found it contained a frightening amount of fentanyl.

Is Marijuana Laced With Fentanyl a Widespread Problem?

Fentanyl, a powerful opioid, is 50 to 100 times stronger than morphine. Just 2 milligrams of the substance can be lethal. When other, less-potent drugs are laced with it, they become deadly, too. 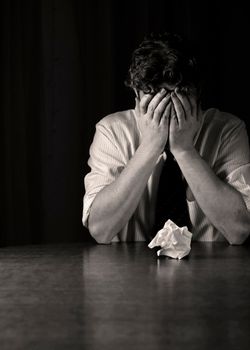 That’s exactly what happened in Vermont. And it’s not just happening there.

Since July, Connecticut has seen nearly 40 drug overdoses across the state that officials believe are linked to marijuana laced with fentanyl. In Plymouth, the police department tested a sample of marijuana they collected at an overdose scene, and found that it contained fentanyl.

The Connecticut Department of Public Health reports that the cases in the state were “dispersed across Connecticut.”

Officials have also identified fentanyl-laced cannabis in New York. And in Michigan, eight suspected cases of marijuana laced with fentanyl, occurring between June and November 2021, have been identified.

Madeline Hilliard, an ambulance driver and CEO of Trojan Awareness Combatting Overdose (TACO) in Los Angeles, reports she has seen evidence of contaminated marijuana in the field. Hilliard witnessed a deadly overdose caused by fentanyl-laced cannabis.

Some doubted the validity of these claims, pointing to lack of proof or anecdotal evidence. Critics wondered if the warnings about marijuana laced with fentanyl were simply the latest tactic in the war on drugs – an attempt to scare people away from marijuana.

But the evidence says otherwise. It’s not just an urban legend. The Connecticut Forensic Science Lab confirmed that the marijuana collected did in fact contain fentanyl.

And the overdose cases certainly aren’t fictional. Something really is going on here.

Why is Fentanyl Added to Marijuana?

Why is marijuana laced fentanyl at all? And why aren’t users aware that it’s there? Hilliard has one theory. She believes one of the main reasons is cross-contamination.

“The marijuana is being divided up for packaging and selling on the same table that fentanyl was previously being packaged on, and the table, or the surface that all that was happening on, was not adequately sanitized,” Hilliard said.

And since a lethal dose of fentanyl is roughly the size of two grains of sand, it would be easy for this cross-contamination to kill marijuana users.

Brian Foley, assistant to the Commissioner of the Department of Emergency Services and Public Protection, has another theory. He says dealers may be motivated to purposely lace the marijuana with fentanyl.

Foley noted that “narcotics dealers say adding fentanyl keeps them competitive with the growing legalized medical and commercial marijuana market. It’s so easy to get, add in the addiction factor, and it just keeps people coming to that same dealer.”

Others suspect that people who supply marijuana to others – at a party, for example – may think they are providing a “better experience” by providing marijuana laced with something stronger.

But they don’t realize they are giving their friends something that could kill them.

Fentanyl and other synthetic opioids are the main cause of overdose deaths in the United States, according to the Centers for Disease Control (CDC). And the numbers are rising. An estimated record-breaking 100,000 Americans died of drug overdoses in a recent one-year period.

And comparing 2019 to 2013, the rate of overdose deaths from fentanyl and other synthetic opioids was 12 times higher in 2019.

How Do We End Fentanyl-Laced Marijuana Deaths? 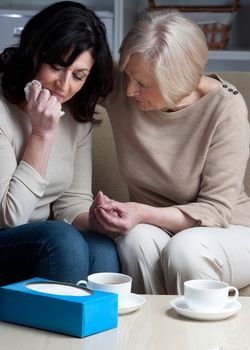 Officials in Vermont and Connecticut issued statements and warnings to let people know marijuana laced with fentanyl is causing overdoses in their regions. They are also looking to Narcan to help prevent deaths.

Naloxone, or Narcan, is a medication used for treating overdoses. The drug counteracts the effects of opioids to prevent fatalities. It is used regularly by first responders and is available for at-home use as well.

She noted, “Thankfully, fentanyl responds really well to naloxone, or Narcan. That means that if Narcan is available and in the hands of people at that party, or at the housing structure or wherever, we’d have more opportunities for a quicker response.”

And what if Narcan isn’t available? Without something to counteract the effects of fentanyl, it can be lethal.

Connecticut officials are warning people to watch for the symptoms of opioid overdose. Boxborough Police Chief Warren Ryder said, “It is important to remain vigilant and know the signs of an overdose, as they can have life-threatening effects. Fentanyl is a serious drug that should only be consumed in a safe medical setting authorized by a medical professional.”

Symptoms of opioid overdose include:

If you or someone you know shows any of these symptoms, call 911 right away. And, if Narcan is available, don’t hesitate to use it. Overdoses can quickly become fatal. Every second counts.

Kerry Nenn, BSW
Author & Freelance Writer
Kerry is a full-time freelance writer and author whose work has received awards both locally and nationally. Based in the Chicago area, she holds a bachelor’s degree in social work and psychology (BSW) from Evangel University. Kerry is a regular contributor to international newsletter publications, industry-leading consumer blogs, and Christian ministries.
Call For Free & Paid Recovery Options 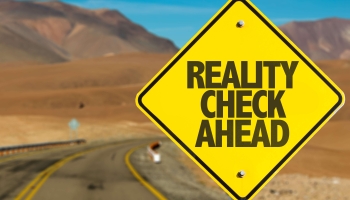 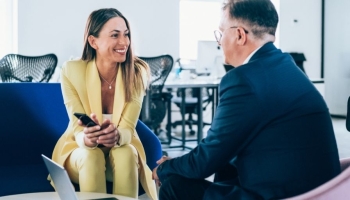 I’m Going to Rehab — What Do I Tell My Employer? 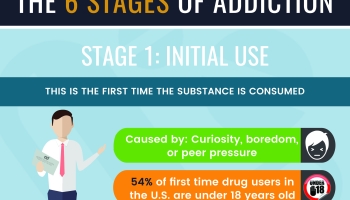 From Drug Use to Drug Abuse: The Stages of Addiction 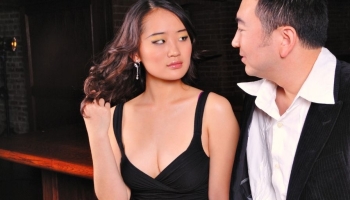 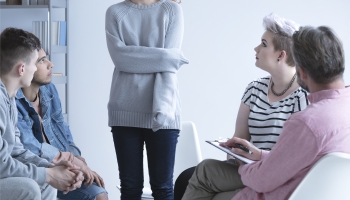