Painkillers, or opioids, are commonly prescribed for short-term use to treat moderate to severe pain such as that caused by injury and surgery. Painkillers have been used to treat pain since the early 20th century, but became more widely used during the 1990s when oxycodone was released under the brand name OxyContin. Today, more than one in every three Americans, or roughly 38 percent of the United States population, takes a legitimately prescribed painkiller for valid medical reasons.

While opioids may be touted as one of the most effective pain treatments available in the U.S., these substances are highly addictive, and can cause a range of adverse long-time effects on the brain. Using painkillers for over 30 days or for an extended period of time can increase one’s risk for dependence, addiction, and other long-term health problems. Long-term use of painkillers can cause the brain and body to adapt to these drugs over time, and alter normal bodily functions that are vital to maintaining good overall health.

Are you or a loved one currently using prescription painkillers? Here’s how painkillers affect the brain, and what you can do to prevent you and your loved ones from becoming addicted to these potent, dangerous substances that carry a high risk for abuse and dependence.

Painkiller Addiction Rates Are On the Rise

The overprescribing of opioids by doctors continues to fuel the U.S. opioid epidemic. In states like Mississippi and Alabama, there are enough painkiller prescriptions written to put opioids in the hands of nearly every state resident. Many doctors even prescribe a higher number of painkillers to patients than necessary — resulting in bottles of extra, unused painkillers being stored in medicine cabinets across the U.S. 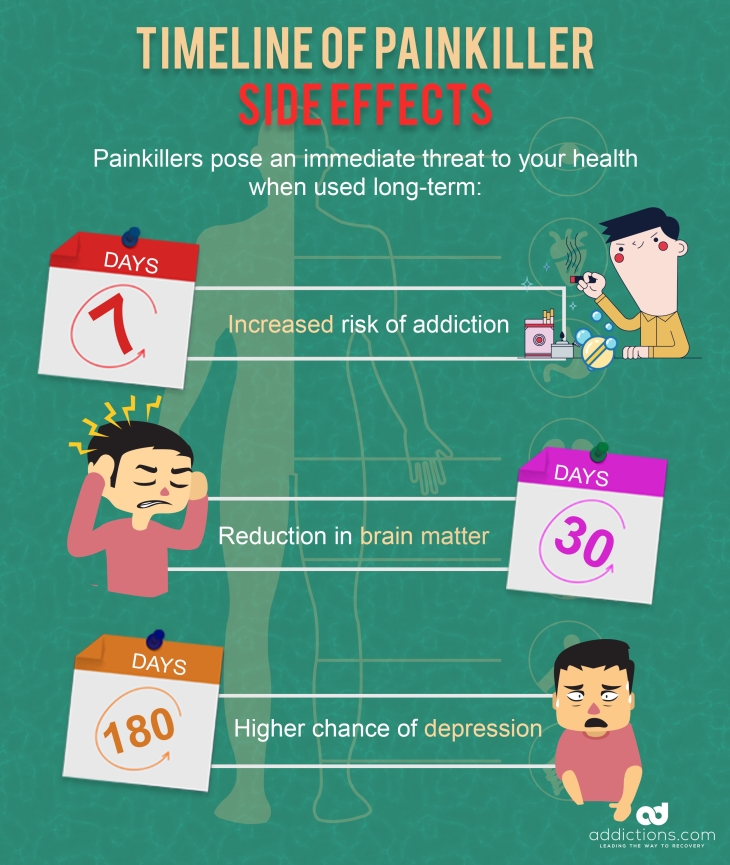 Today, almost half of all opioid overdose deaths in the U.S. involve a prescription painkiller. In 2015, more than 15,000 people died from overdoses involving prescription opioids including oxycodone, hydrocodone, and fentanyl. The painkiller epidemic is even contributing to a lower life expectancy for U.S. men and women.

Despite these haunting statistics, painkiller addiction in the U.S. continues to be on the rise. Painkiller addiction is even leading to an increase in heroin use, since heroin is often more potent, lower in cost, and easier to obtain than painkillers. Heroin-related overdose deaths increased by 286 percent from 2002 to 2015 on behalf of the rising painkiller epidemic.

5 Long-Term Effects of Painkillers on the Brain

Regular, repeated use of painkillers can have multiple long-term effects on the brain. Over time, the brain adapts to the presence of painkillers and stops functioning normally on its own. This effect can start a chain reaction of serious long-term health problems that often require intensive care and rehabilitation.

Here are five long-term effects of painkillers on the brain.

Depression is commonly treated using psychotherapy and medications, and can take months or years to overcome. Many times, depression can increase the risk for addiction, and vice versa. The presence of addiction and mental health disorders at the same time is known as a dual diagnosis or co-occurring disorders, which can be effectively treated using medications and psychotherapy at most addiction treatment centers.

Painkillers work to reduce pain by binding to opioid receptors in the brain responsible for controlling our feelings of reward and pleasure. Painkillers alter the way the brain perceives pain, and allows users to feel euphoric, relaxed, and sedated.

With long-term painkiller use, the brain adapts to the presence of painkillers and stops producing its own hormones and chemicals responsible for controlling pain and pleasure. Eventually, the brain comes to rely on painkillers to produce these chemicals — also known as neurotransmitters. When people suddenly stop taking painkillers, their brains are unable to produce neurotransmitters in the amounts needed to manage feelings of pain, reward, and pleasure on their own.

A person’s brain can resume normal production of these neurotransmitters after quitting painkillers and going through professional drug detox. However, this healing process can take months or years after someone overcomes painkiller dependency.

Long-term use of painkillers has been shown to destroy brain cells associated with learning, memory, and cognition. A recent study found that long-term use of opioids can reduce blood flow to the brain over a period of time, and trigger short-term memory loss. Another study found that heavy or long-term opioid use increases one’s risk for dementia and cognitive decline. 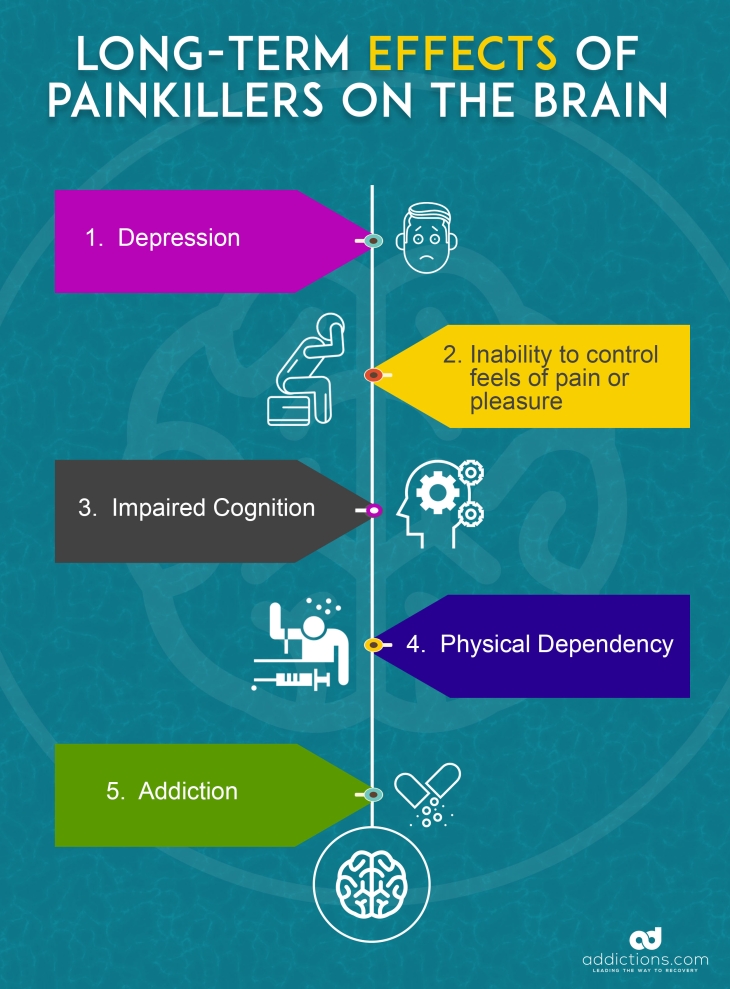 A person who uses painkillers regularly can eventually become tolerant to their medication, and require higher amounts just to feel its effects. Those who become tolerant to painkillers usually increase their doses, or take the drug more frequently. When this happens, increased tolerance can quickly turn into physical dependence.

Those who become physically dependent on painkillers will require certain doses of the drug to avoid drug cravings and other withdrawal symptoms. With physical dependence, the brain has adapted to the presence of painkillers, and relies on these substances to experience feelings of pleasure, reward, and pain relief. A person dependent on painkillers will experience unpleasant withdrawal symptoms that range from moderate to severe when quitting or reducing use, such as vomiting, sweating, diarrhea, and more.

Using painkillers for more than seven days can significantly increase one’s risk for addiction. A person who becomes physically dependent on painkillers will fall into a habitual pattern of using the drug regularly, and may rely on the drug to relax and wind down. Addiction is defined a chronic relapsing brain disease, and can cause a number of emotional and behavioral changes due to the way substances like painkillers alter brain function.

Painkiller addiction is often unintentional, and happens when people misuse their medications. Many Americans tend to think that painkillers are completely safe since these medications are commonly prescribed by their doctors, and often lack general knowledge about how painkillers affect the body and brain. Misconceptions about painkillers are a leading driver behind the U.S. opioid epidemic and unintentional painkiller overdose deaths.

Here are common misconceptions about painkillers: 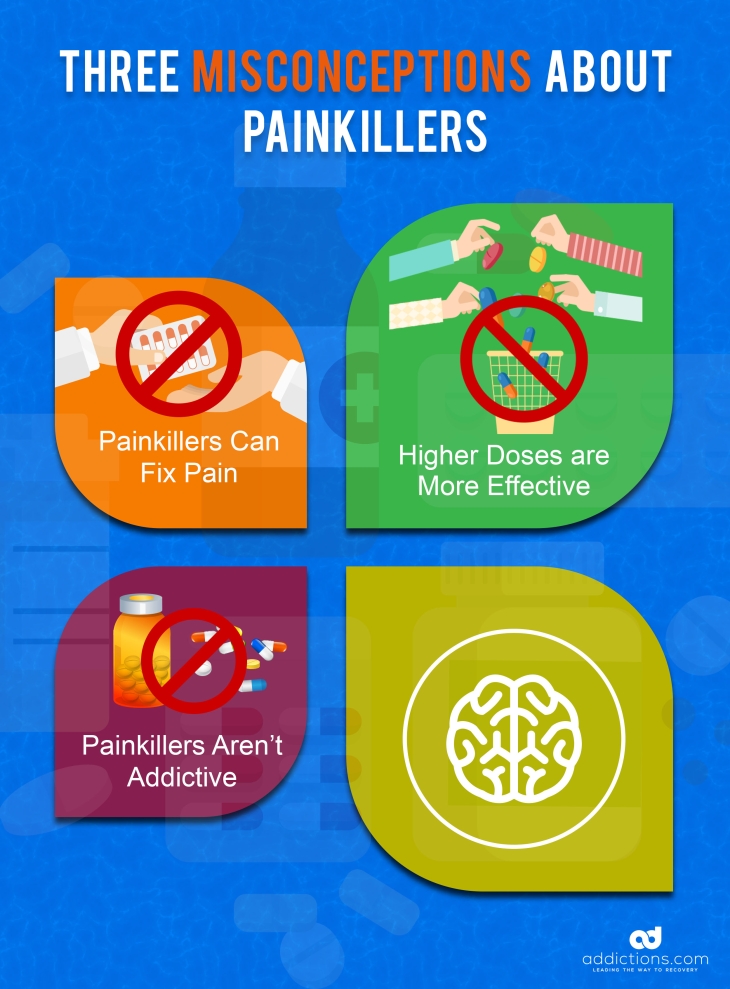 Many believe they need to use painkillers long-term or indefinitely to fix health problems that cause pain. But painkillers only block and mask feelings of pain, and do not treat root causes of pain.

Some painkiller users will double up on doses or take them more frequently as directed under the impression that a higher amount is better for pain management. But taking higher doses increases one’s risk for an overdose, as well as tolerance and physical dependence.

Some painkiller users who take the drugs for legitimate medical reasons think that addiction can’t happen to them since they have a valid prescription. But addiction can affect anybody, regardless of family background, environment, socioeconomic status, and other factors.

The Highly Addictive Nature of Painkillers

Before you or your loved one decides to treat short-term pain using painkillers, take time to learn about the effects of painkillers, and how even short-term use can lead to dependence and addiction. Painkiller use not only causes changes to the brain, but has been linked to a number of other long-term side effects. Even those who use painkillers for just a short period of time are at risk for developing serious health problems.

Understanding the risks associated with painkiller use can help you and your loved ones make the best informed decisions when it comes to healthcare. Addiction to painkillers can be avoided as long as you educate yourself and your family members on the potential risks, and on how to use painkillers safely and properly as prescribed.

How to Avoid Addiction to Painkillers

Anyone who uses painkillers is at risk for addiction — including yourself and others you may not think are susceptible to addiction.

Here are tips on how to avoid addiction to painkillers so you and your loved ones can stay as safe and healthy as possible. 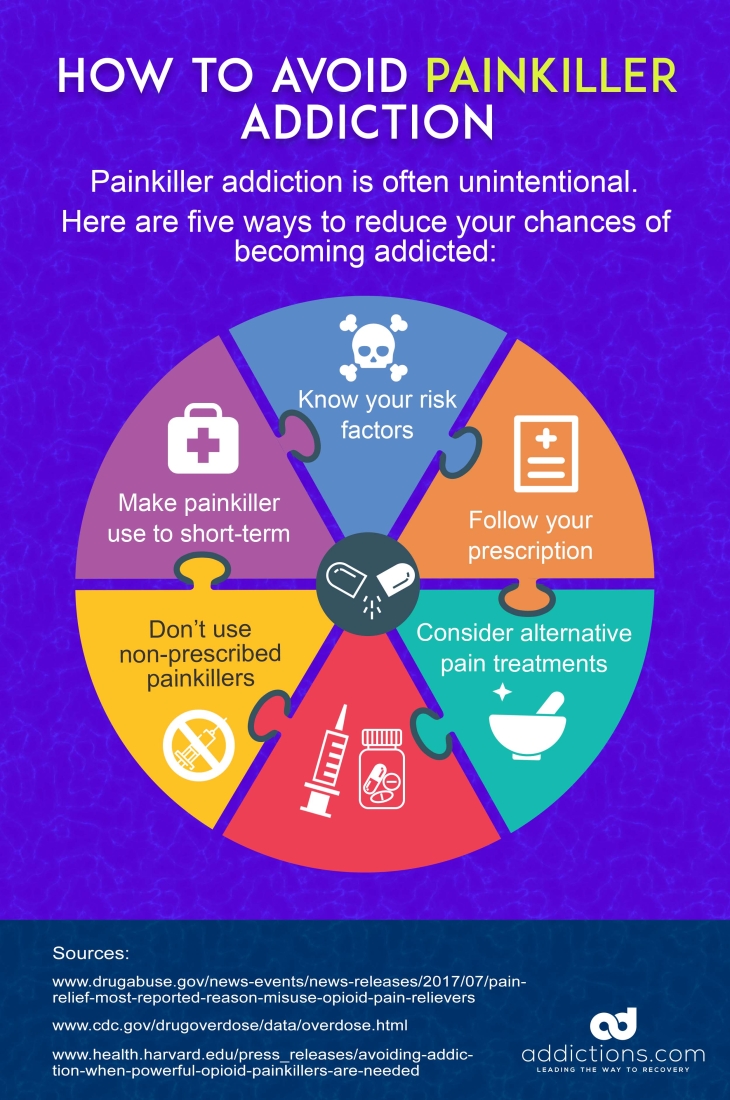 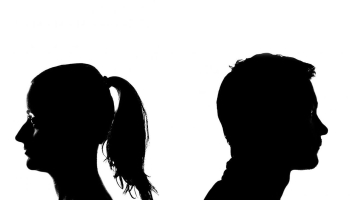 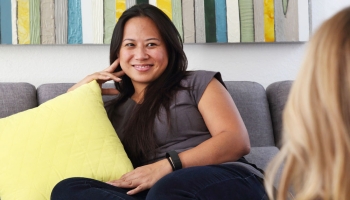 Are Sober Living Houses an Effective Alternative to Traditional Treatment? 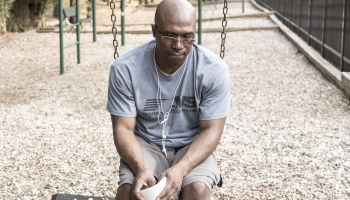 Is Fear of the Unknown Blocking Your Ability to Recover from Addiction? 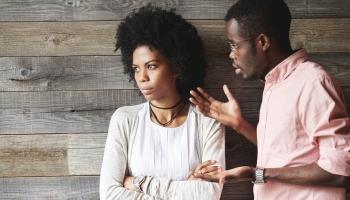 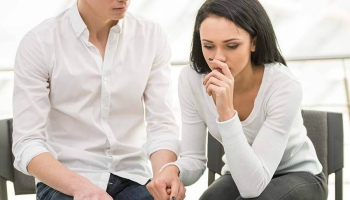 Will I Stop Being an Addict With Treatment?