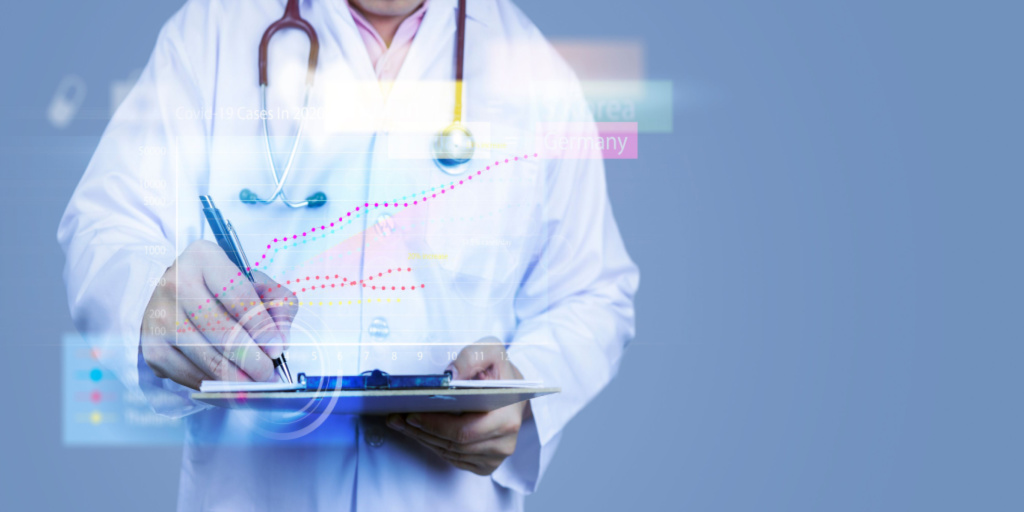 Addiction – clinically known as substance use disorder (SUD) – is a chronic mental health condition that impacts millions of Americans. Most people need some form of professional help in order to overcome addiction. For some, that might be a rehab treatment center. For others, that might be medication assisted treatment or certain forms of addiction therapy.

In order to understand the true scope of addiction in America, it’s helpful to evaluate the numbers. Addiction statistics can show us how certain substances are impacting different parts of the country, how new addiction treatment options are working (or not working), and what we need to do better in order to save more lives.

Looking at addiction statistics across America also says something to every single person currently struggling with substance abuse: you are not alone. 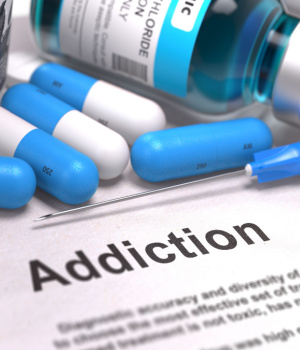 In the U.S., we fought the “war on drugs” in the 80s. We saw the first wave of the opioid epidemic in the 90s. And in the last decade, we saw cannabis legalized in many states.

So, where are we now? What do addiction numbers look like across the nation?

Addiction affects a person’s thoughts, emotions, actions, and physical health. According to a Gallup report, addiction now impacts half of all American families.

Statistics on the Cost of Rehab 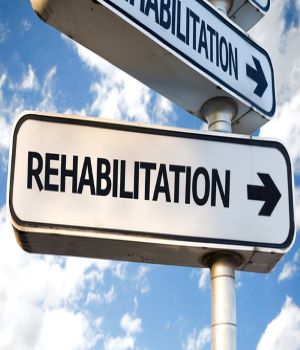 The cost of rehab may discourage people from getting the help they need. But for those who are concerned about paying for rehab, options are available. These include: state-funded programs, grants from the Substance Abuse and Mental Health Services Administration (SAMHSA), use of Medicare or Medicaid benefits, coverage under the Affordable Care Act, and options for Veterans from the U.S. Department of Veterans Affairs.

Statistics on Alcohol Addiction and Abuse

In total, 95,000 Americans die from the effects of alcohol use every year. Being legal for purchase to anyone over the age of 21, alcohol is the most commonly abused in the United States. However, many alcohol use disorders are left untreated.

Statistics on Opioid Addiction and Abuse 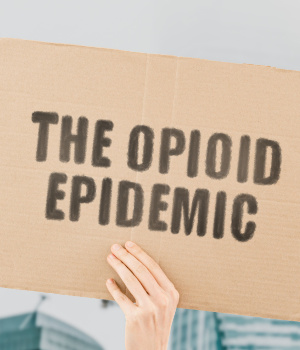 In 2017, the Health Department declared the opioid crisis in America a public health emergency. Growing numbers of addiction and overdose in recent years has created an opioid epidemic in the United States.

Prescription drugs are extremely common in the United States. In fact, nearly 46% of American adults used a prescription drug in the past month. Some did so in a healthy way – but many did not.

Statistics on Heroin Addiction and Abuse

Heroin is a specific type of opioid. It is semi-synthetic, meaning it’s made from morphine (a natural substance), but it has gone through chemical processing. It is highly addictive and extremely harmful to the user’s health. Heroin is typically injected, snorted, or smoked. After just one use, heroin addiction can develop for some people.

Statistics on Marijuana Addiction and Abuse 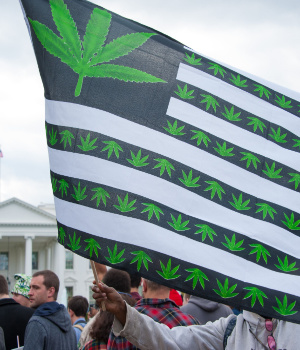 Marijuana is made from the cannabis plant and contains a mind-altering chemical called THC. The drug remains a controversial topic in America, as many states have legalized its recreational use, but, under federal law, the use and possession of cannabis is illegal for any purpose. It also remains one of the most commonly used drugs in America – a little less than half of Americans (that’s 78 million people) report they have used marijuana at some point in their lives.

Statistics on Nicotine Addiction and Abuse

The number of Americans who smoke cigarettes has declined in recent years. In 2005, 20.9% of Americans smoked, but by 2020, that number had dropped to 12.5%. Still, nicotine addiction is prevalent throughout the country, and cigarette smoking remains the leading cause of preventable disease, disability, and death in the United States.

Statistics on Cocaine Addiction and Abuse

Cocaine is a highly addictive stimulant made from the coca plant. It usually looks like a fine, white powder, but it can also be cooked down into a crystal form (called crack cocaine). Every year, cocaine addiction causes of thousands of overdoses and emergency room visits around the United States.

Statistics on Meth Addiction and Abuse 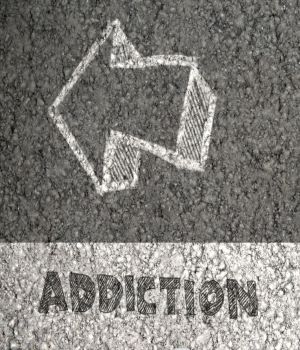 Methamphetamine, commonly referred to as meth, is a synthetic stimulant. It is highly addictive and causes severe health risks. The drug speeds up the body’s systems, which can lead to cardiovascular distress, stroke, or death.

Statistics on Hallucinogen Addiction and Abuse

Statistics on Inhalant Addiction and Abuse

10 percent of US adults have drug use disorder at some point in their lives. (2015, November 18). National Institutes of Health (NIH). https://www.nih.gov/news-events/news-releases/10-percent-us-adults-have-drug-use-disorder-some-point-their-lives

Changes in adult alcohol use and consequences during the COVID-19 pandemic in the US. (n.d.). JAMA Network | Home of JAMA and the Specialty Journals of the American Medical Association. https://jamanetwork.com/journals/jamanetworkopen/fullarticle/2770975

Substance use issues are worsening alongside access to care. (2021, August 13). KFF. https://www.kff.org/policy-watch/substance-use-issues-are-worsening-alongside-access-to-care/