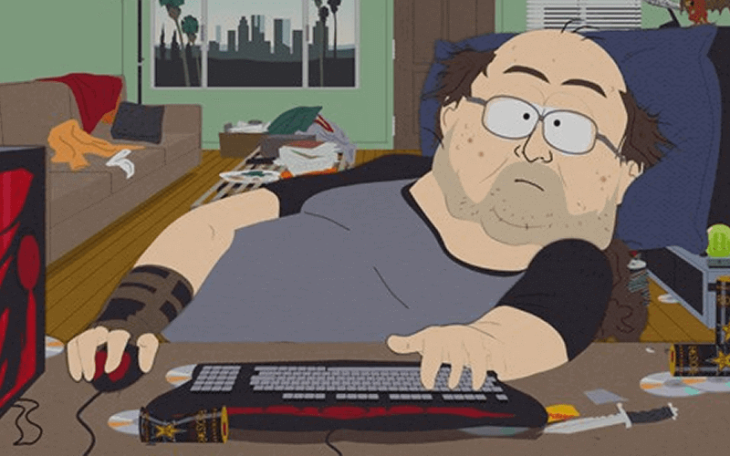 A report by the World Health Organization classifies “gaming disorder” as a mental health condition.

The report, part of the Geneva-based United Nations agency’s 11th International Classification of Diseases, defines the disorder as the compulsive playing of digital or video games to the exclusion of other normal activities, even after “negative consequences.”

Damage to a variety of relationships – occupational, family, social and educational – is characteristic of the disorder, WHO said. For a diagnosis of this disorder, a person must play games obsessively for at least a year. Only in the case of severe symptoms should health experts diagnose the disorder in a shorter time.

WHO’s International Classification of Diseases, or ICD, is the basis for many public health strategies and budgets in nations around the world.

Reports on the classification so far rely on “beta” versions of the ICD-11, as the full report isn’t going to be published until May 2018.

Recognition of video game addiction as a diagnosed mental health disorder could affect insurance reimbursement and spending on treatment programs.

WHO added the description of the new disorder to this eleventh revision of the ICD because of a “consensus of experts” in the field. The agency also pointed to the evolution of a variety of treatment programs for similar online and internet gaming disorders all over the world.

Putting gaming disorder into the ICD will encourage a broader and more thorough discussion of the ramifications of gaming, the organization said. Experts are also more likely to discuss the best ways of treating gaming addiction as a result.

The agency cautioned that just a few people who regularly play digital or online games show severe symptoms of the disorder. Though, everyone who plays games of this type should keep an eye on how much time they spend doing it, and how it affects their physical and mental health, as well as their other social activities.

Other organizations, such as the American Psychiatric Association, have also pointed to gaming addiction as a disorder worthy of further discussion and study. In the 2013 publication of the fifth edition of the Diagnostic and Statistical Manual of Mental Disorders or DSM-5, the APA included “internet gaming disorder” as an unofficial condition that should be studied more thoroughly.

The DSM-5 describes the disorder as a possibly broader condition related to any excessive or unhealthy use of computers and other devices that allow connection to the internet.