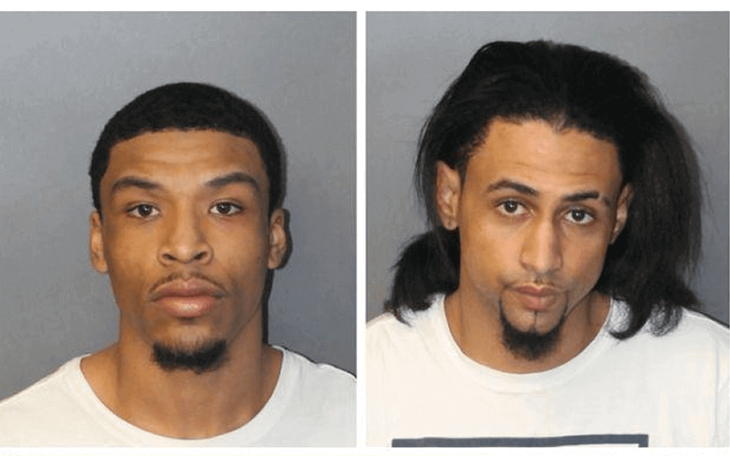 In Brockton, MA, two men were arrested on fentanyl charges after being caught with four bags of fentanyl and other illicit drugs, said police.

Detectives continue to hit the city streets using crime suppression patrols, with the intent to locate drug dealers and violent criminals. The patrols were being conducted around 2 p.m. on Saturday when the officers observed a gray Nissan Altima traveling south on Main Street with the front driver’s light assembly missing.

Detectives removed Johnson, along with two other passengers from the vehicle. After searching the bag, fentanyl and Xanax pills were located. Police also searched the car and seized several items as evidence.

Amado and Johnson were both transported to the Brockton police station for booking. Both are expected to be arraigned at Brockton District Court on Tuesday, at the New Year’s holiday. No details were released regarding the other occupants of the vehicle.

There was no information released about any bond being set and no details released about the two men’s legal representation, whether they had been assigned or hired attorneys.

Xanax is the brand name of the drug alprazolam, which has been used to treat anxiety disorders. When taken in large doses, it can cause sedation and euphoria. The drug can be misused by those who are prescribed to address anxiety issues. Xanax addiction requires treatment through a professional rehabilitation program. In a study from 2010, over 345,691 cases of emergency department visits that were reported to be associated with benzodiazepines.