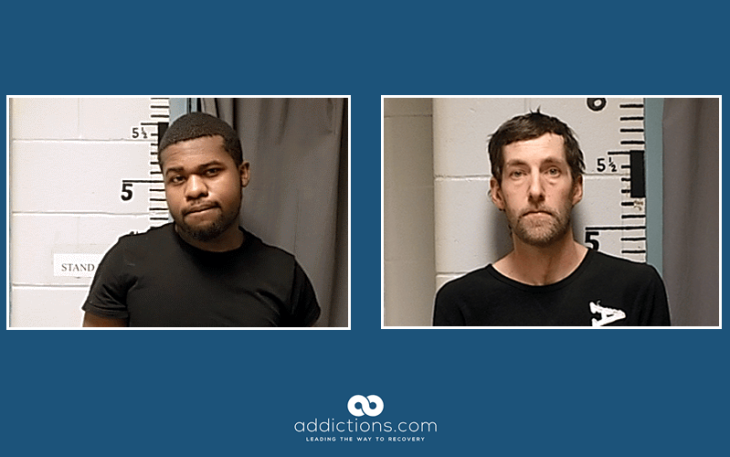 Steve McCausland, the spokesperson for the Maine Department of Public Safety, issued a statement on Sunday stating that the Maine State Police and the Main Drug Enforcement Agency arrested three people in connection with three heroin overdoses that happened Friday within 30 minutes of each other in Washington County.

The Hancock County Sheriff’s Department took to Facebook to issue a warning as they believe the heroin is laced with fentanyl, which is a more powerful synthetic opioid than heroin.

McCausland stated that six other Maine counties had also been affected by these overdoses, with no deaths reported at this time.

The number of Mainers who died from drug-induced death rose to 418 in 2017, compared with 376 who died the previous year, according to the Maine attorney general’s office.

Drug agents seized 12 grams of crack cocaine, 3 grams of suspected heroin, and $934 in cash from Wright’s home. State police and Maine Drug Enforcement Agency agents investigated after the overdoses in Washington County were reported on Friday afternoon. The investigation led police to a home on Cutler Road, where a search warrant was executed.

Four overdoses in three hours made all agencies involved prepare for the worst-case scenario.

No information was released regarding whether the three arrested had received a bail hearing.