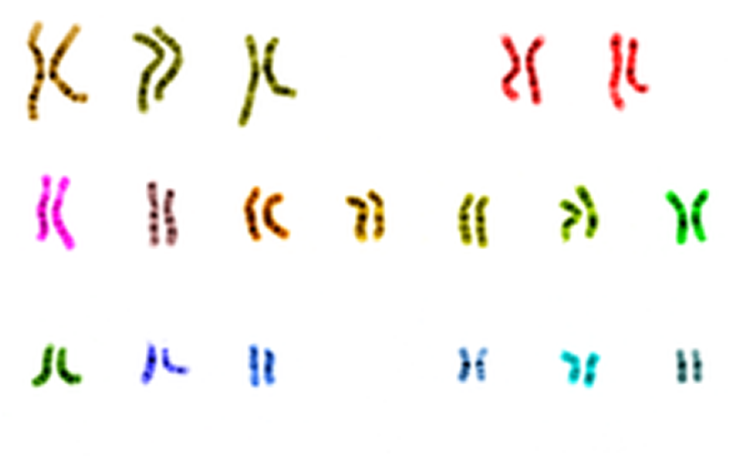 A new genetic ‘map’ of alleles related to depression has encouraged hopes of alternative types of treatment for the crippling mental disorder often linked with alcoholism and addiction.

During a huge research project involving some 200 scientists around the world, 30 new alleles, or variations of genes, were discovered that had not previously been associated with depression.

Though the old ‘nature vs. nurture’ debate still goes on today, most scientists agree that genes are not destiny. Research done on twins in the past has shown that a genetic predisposition towards depression (such as if parents or one twin develop the condition) results in about a 40 percent likelihood of becoming depressed. The other 60 percent is dictated by circumstances and the environment, mainly by the stresses each person experiences.

This study, scientists caution, advances understanding of the genetic factors that can lead to depression – those 30 new alleles join 14 others previously linked to the condition – but depression is so complex that it still isn’t easy to understand. Many more genes – thousands of them probably – contribute to the development of depression, said Cathryn Lewis of King’s College London, who directed work on the project.

Major depression is a deeply disturbing and debilitating disease that sometimes leads to withdrawal from social interaction, abuse of drugs or alcohol, and suicide. It also costs society a lot due to missed work, disability claims, and health care expenses.

Scientists looked at the DNA of nearly half a million people, to reach their conclusions in this study. Our of that grouping, 135,000 claimed to suffer from depression (they were not necessarily diagnosed with depression by an expert). Subjects lived in the United States, United Kingdom, Iceland, and Denmark.

Following the clues in people’s DNA even led the researchers to find “anatomical differences” in some areas of the brain that might be linked to depression. Scientists also found statistical links between the alleles for depression risk and problems of educational success, body weight issues, and even schizophrenia. They believe poor educational achievement and body weight problems to be strongly linked (“putatively causal” in the language of the report), whereas the link to schizophrenia is less sure.

Every human being has some of the genetic risk factors that make depression possible, but at different levels, some lesser, some greater, the report said. Scientists on this study hope this new data will help guide a new generation of possible treatments for depression.

Existing treatments such as widely used antidepressant drugs focus on the neurotransmitter serotonin. But some of these new genetic variations might allow different pharmaceutical targets for new therapies, researchers said.