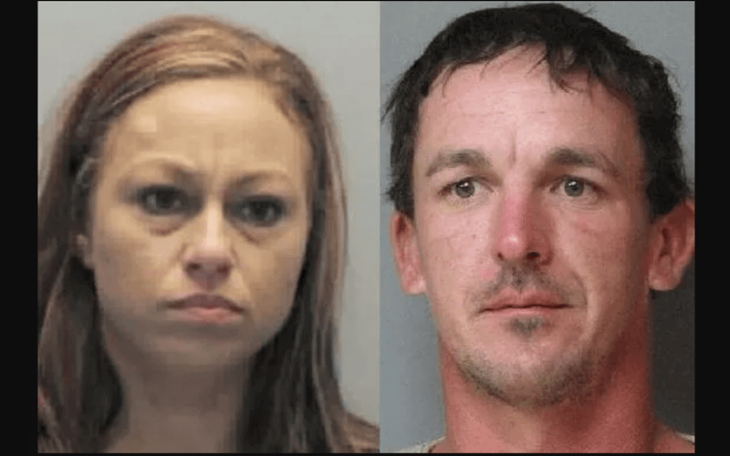 In Violet, Louisiana, a couple was arrested after narcotics agents bought methamphetamine from each of them on separate occasions. Stephen Schule and Leila Robinson were arrested in their home on the 2300 block of Riverbend Drive, where agents found not only methamphetamine, but dextroamphetamine, heroin, Alprazolam, Oxycodone, and drug paraphernalia. The paraphernalia included a glass smoking device, according to the St. Bernard Parish Sheriff’s Office.

On December 18, agents executed arrest warrants for the couple. They are the second couple from the parish arrested for dealing in a controlled substance during the past month.

Robinson was charged with distribution of methamphetamine charges, possession of Oxycodone, and possession of drug paraphernalia.

No details were released about whether Schule would be extradited to Plaquemines Parish Sheriff’s Office for his previous warrant.

Crystal meth addiction is one of the fastest growing in the nation.