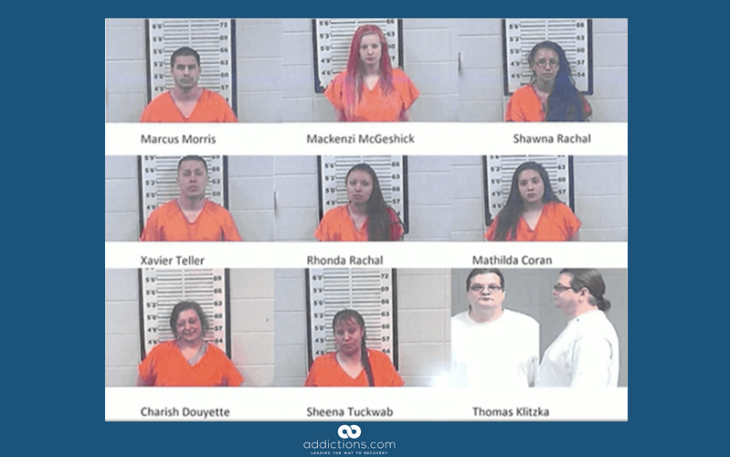 In Forest County, the police announced that they have arrested five people for drug dealing and possession, and they indicated that more arrests were likely going to follow. The Forest County Sheriff’s office arrested Mackenzi McGeshick, Marcus Morris, Rhonda Rachal, Shawna Rachal, and Xavier Teller starting back on February 12.

These suspects have all been charged with either selling or carrying heroin, cocaine, and prescription narcotics. During the 4-month police investigation, multiple controlled buys were used to catch the suspects. The charges are likely to vary in severity regarding potential penalties.