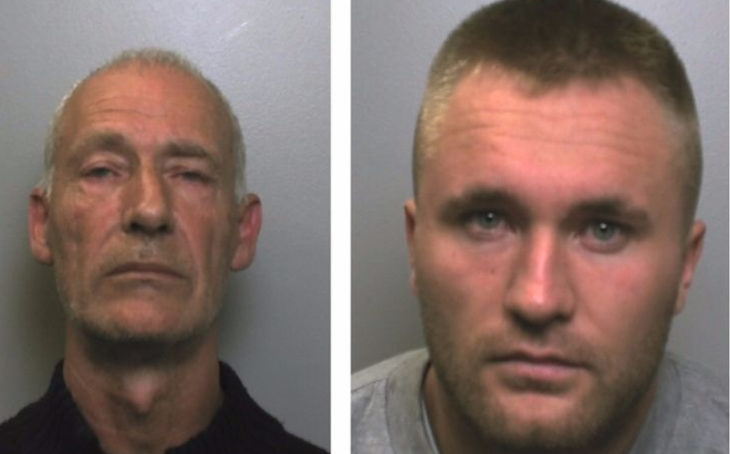 A drug dealer hawking ecstasy on the social media service WhatsApp was arrested after police in the United Kingdom were able to scan a part of his fingerprint from a picture that showed his hand holding the drugs for sale.

In a move sure to be used in the future by police forces in the United States and elsewhere, the South Wales Police saw a photo in a suspect’s phone where enough of the hand was visible that an officer thought it would be possible to scan a fingerprint. Even though officers could only reconstruct part of the print, the evidence they gathered in other aspects of the investigation was confirmed by the fingerprint image and helped them catch and convict the dealer.

Just as social media services such as Facebook, Instagram, Snapchat, and WhatsApp have proliferated in people’s lives, encouraging them to share selfies and other photographs widely, so they have become tools for tech-savvy criminals who use them to sell drugs. Until recently, such online dealers have had few fears of being tracked down by police, but this new development may change things.

This case took place after South Wales Police studied a phone they’d gotten as part of a drug-related arrest in Brigends, between Cardiff and Swansea, in August 2017. Messages stored in the phone made it seem likely it had been used in drug selling, so police went through the data, photos and social media messages on the phone.

Use of the partial fingerprint collected from the WhatsApp photo allowed authorities to break up a much more significant drug trafficking operation and resulted, the South Wales Police said, in 11 convictions. During the process, officers also found and seized bitcoin funds worth nearly $30,000 in accounts created by the drug dealers.

WhatsApp is popular among legitimate users as well as those with something to hide, as it has strong encryption that shields messages at every step of communication. But although messages can’t easily be intercepted and read by a third party (a process which would necessarily require a warrant in the United States anyway), they can be studied quite easily if the authorities have one of the phones used to send or receive WhatsApp messages in their possession.

As drug dealers and other criminals have moved into the social media realm, particularly using smartphones and associated apps, the police, too, have evolved. Arresting officers now pay particular attention to phones seized in investigations and raids, as they often contain crucial evidence.

Social media giant Facebook was in the news itself last week when U.S. lawmakers grilled its CEO, Mark Zuckerberg, over illegal opioid drug advertisements posted on the service. Zuckerberg admitted the company doesn’t have enough staff right now to effectively police all the content posted online, but said he hopes better algorithms and artificial intelligence will make it easier to block criminal ads in the future.