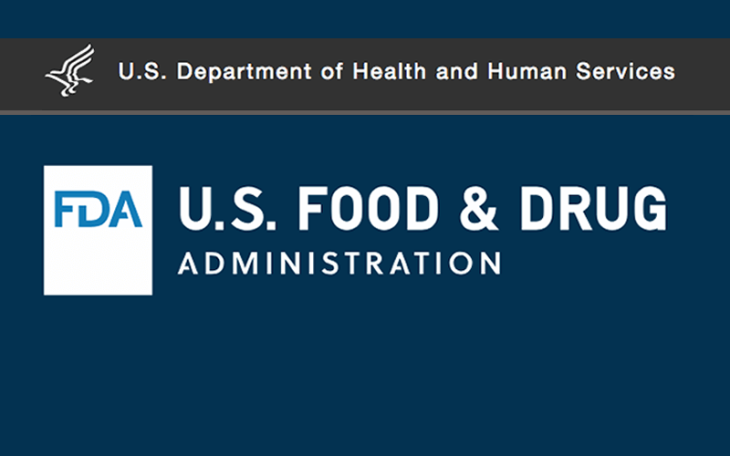 The Food and Drug Administration (FDA) in the United States Thursday cautioned the usage of medicine containing codeine and hydrocodone for children and adolescents under the age of 18.

This warning came as a result of severe safety risks disclosed by the opioid ingredients.

The FDA administration has also called on the need for safety labeling of drug products with opioids including a clear warning label spelling out the outcome of misuse, and abuse of medications with codeine and hydrocodone.

Scott Gottlieb, FDA’s Commissioner, has been campaigning against the use of such drugs for years. Gottlieb says “it is critical to protect children from unnecessary exposure to prescription cough medicines containing codeine or hydrocodone and at the same time we’re taking steps to help reassure parents that treating the common cough and cold is possible without using opioid-containing products.”

Dr. Scott Krugman, a pediatrician at MedStar Franklin Medical center, said the initiative is long overdue and should have been implemented to save lives. “It should have been done decades ago,” Krugman said. “Nausea, sleep apnea-which means they stop breathing-really deep sedation so you can’t wake your child up, and there have been deaths reported with codeine, so it’s not a great drug at all,” Krugman continued.

Early last year, the agency issued a warning against the use of similar prescription medications containing codeine and tramadol for children under the age of 12.

Layson Cherokee-Wolf, a professor at the University Of Maryland School Of Pharmacy, supported the move by LDA stating that codeine is an opioid product, and when used for a cough, it essentially acts on the brain centers that help suppress coughs.”

The warning came as a result of a meeting held in September last year by the agency’s Pediatric Advisory Committee which declared that the risks of using certain opioids in Children’s cough medications outweigh the benefits.

“At the same time, we’re taking steps to help reassure parents that treating the common cough and cold is possible without using opioid-containing products,” Gottlieb added.

According to the FDA, Parents are strongly advised to administer home remedies such as honey, humidifiers, and saline drops that are considered far safer than the drugs in question.