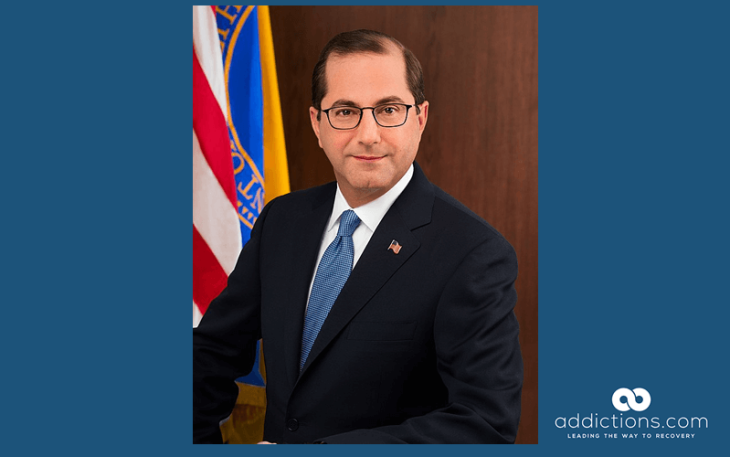 The U.S. Food and Drug Administration will soon allow more use of controversial medicines, including synthetic opioids, to treat opioid addicts.

The procedure under review, called “medication-assisted treatment,” or MAT, permits and encourages the use of drugs that cut an addict’s cravings for opioids. Some of the drugs used in MAT are themselves opioids but are considered safer alternatives to powerful and dangerous street drugs or prescription painkillers like fentanyl.

Federal officials hope a broader approval of MAT techniques will move the public and treatment professionals away from the idea that only complete abstinence from opioids counts as success.

Though 12 step programs like Narcotics Anonymous consider only total abstinence from drugs to count as sobriety, the FDA hopes that a gentler definition of success through MAT will achieve results by helping wean people off the worst drugs.

Methadone, used for more than half a century in the United States as a treatment for heroin addicts, is an early model for modern MAT. A synthetic opioid created in the 1930s in Germany, methadone was found to be helpful in getting heroin addicts off their drug of choice, although methadone use was sometimes criticized as just substitution of one addictive drug for another. Champions of methadone, however, considered it to reduce many of the risks of illicit heroin use, including health hazards and criminal violence.

Wider acceptance of medication-assisted treatment could help to change the negative stigma of drug addiction that is sometimes unhelpful in treatment, FDA officials said.

Only about a third of treatment centers for drug abuse have MAT type programs. The FDA said that increasing the number of MAT programs is vital in reducing the estimated 64,000 annual U.S. deaths from opioid abuse and overdoses.

MAT therapy can use synthetic opioids or other treatments to cut or eliminate the euphoric “high” users feel or to counteract dangerous side effects of powerful opioids on the brain and body.

One such drug, buprenorphine, a synthetic opioid, was approved by the FDA in 1981 for this kind of treatment as well as for use as a pain drug. Methadone is also approved by regulators for MAT programs, as is the drug naltrexone, often used as a treatment for alcoholism. Use of naltrexone in opioid addicts requires them to undergo a clean period of more than a week before taking it, as it can cause serious withdrawal symptoms otherwise.

The FDA also plans to push for rapid development of time release type formulations of already approved drugs, as well as for the creation of new medicines that may simply treat the symptoms of drug abuse rather than the addiction itself. Total abstinence won’t be the required endpoint of clinical trials, the FDA said.