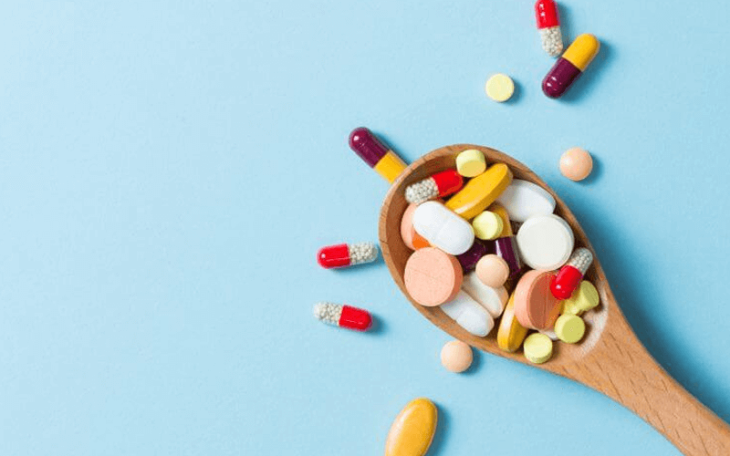 Over the last ten years, foreign drug companies shipped an astounding 20.8 million opioid painkillers to pharmacies in a town of 2,900 people in Southern West Virginia, a congressional investigation on opioid crisis reveals.

West Virginia has long been portrayed as the epicenters of the US Opioid crisis. When the Charleston Gazette-Mail published an article “Drug firms shipped 20.8M pain pills to WV town with 2,900 people,” it was expected to raise eyebrows- and for good reasons.

According to the House Energy and Commerce Committee, massive shipments of two powerful pain relievers- oxycodone and hydrocodone- were moved to the town of Williamson in Western Virginia between 2006 and 2016.  The Chairman of the Committee, Greg Walden, termed the shipment as “outrageous” and vowed to get to the bottom of the matter.

Two wholesalers, Miami-Luken and H.D Smith, shipped 10.6 million oxycodone pills and 10.2 million hydrocodone pills to Hurley Drug and Tug Pharmacy in Williamson, according to data obtained by the House Committee.

Ohio-based wholesaler Miami-Luken disclosed in a panel that they sold 6.4 oxycodone tablets and hydrocodone pills to Tug Valley Pharmacy between 2008 and 2015. Between 2008 and 2009 Miami-Luken’s shipment to Mingo County town increased three-fold.  The pharmacy was also a major supplier to the now-defunct Save-Rite Pharmacy in Kermit town, Mingo County.

Both regional wholesalers were served with letters from the panel investigating the opioid crisis in the US, questioning why they failed to flag the increase in shipments as suspicions even while deaths from opioid overdose skyrocketed across Virginia.

The companies have until February 9th to respond and provide documents detailing the measures they’ve taken (if any) to curb the flood of painkillers into the state.

The panel also questioned Miami-Luken’s suspicious shipment of 16,800 oxycodone pills to Colony Drug Pharmacy in Beckley over a 5-day period in 2015.

“In several instances, Colony Drug placed multiple orders for what appears to be excessive amounts of pills on consecutive days,” the committee wrote.

Walden and Frank Pallone Jr., (a ranking member of the committee) said in a statement “The volume appears to be far in excess of the number of opioids that a pharmacy in that local area would be expected to receive.”

Walden and Pallone added that they would carry on with investigating “distributors’ shipments of large quantities of powerful opioids across West Virginia, including what seems to be a shocking lack of oversight over their distribution practices.”

Earlier, a study by the Federal Reserve Bank of Cleveland found that West Virginia has the highest number of opioid overdose deaths at 35 per 1000 people, compared to the nationwide average of 10 per 100,000 people. In 2016, at least 880 overdose-induced deaths were reported in West Virginia.