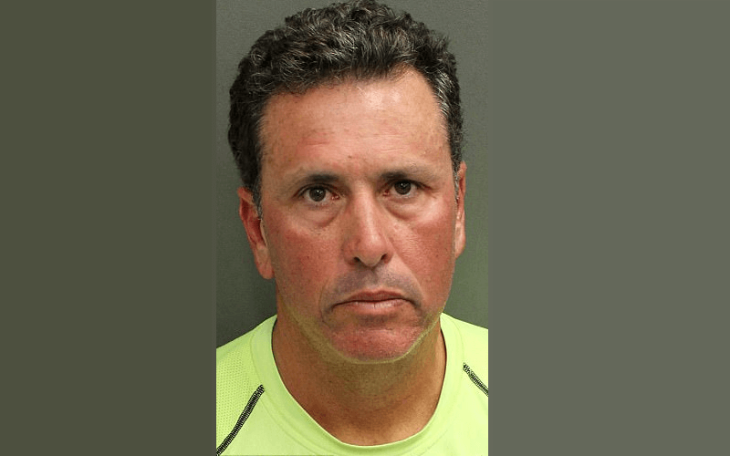 Gonzalez was raiding a five-acre property at the time of his arrest.

The fully armed troop used choppers and service dogs during the manhunt exercise that took hours.

Pursued by a helicopter and dozens of officers, his attempts to escape became futile after the All-Terrain Vehicle he tried to flee with crashed into a fence. He ran into the nearby bushes where a police K-9 dog found him.

According to the area Assistant Chief Manny Puri, Gonzalez was trailed by the officers in Southwest Miami-Dade County.

“Our agents waited for several months as they gathered evidence, but unfortunately, Gonzalez fled using his all-terrain vehicle when officers moved in to arrest him just before 8.00pm on Friday.”

At the time of his arrest, Gonzalez had a pistol and $36,000 in cash. The gun was said to contain bullets powerful enough to penetrate body armor.

Gonzalez previously spent nearly two decades behind bars following a shootout with police in the mid-1990’s.

He was first arrested in July 1993 at the age of 29 following various drug and gun charges in Puerto Rico and Florida. Authorities also stated that he is an ex-member of an infamous drug smuggling gang called the “Cocaine Cowboys.”

Cocaine Cowboys’ is known to many as a chain of drug dealers that worked closely with Colombian drug cartels in the 1970’s and 1980’s to traffic cocaine into the United States. They illicitly imported 75 tons of cocaine to the country in 1980’s, generating approximately $2 billion of property and money.

Gonzalez, who is wanted in New York on charges, of health care fraud, mail fraud, and wire fraud was transported to Federal Prison and is expected to be arraigned in court on Tuesday.