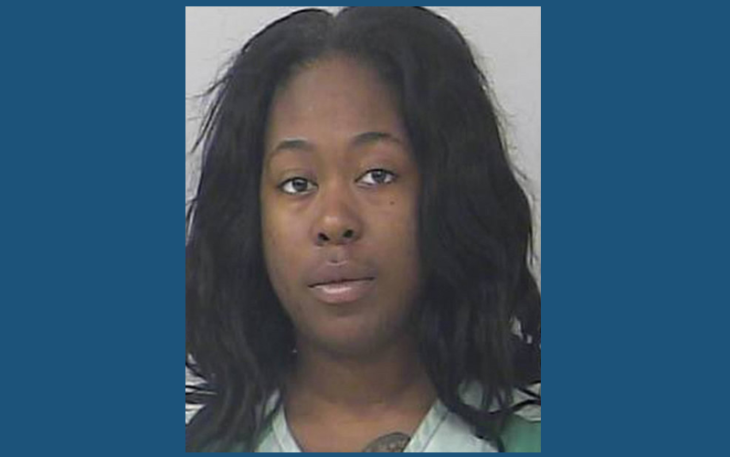 Police in Fort Pierce, Florida, reported that a woman, they arrested for possession of drugs, claimed that the weather was to blame for cocaine being in her purse.

In late March, police in Fort Pierce stopped a vehicle which was carrying two passengers, after it was seen to be driving erratically.  When police searched the vehicle, one of the officers reported a smell of marijuana and, on further inspection; bags of that drug were found along with an amount of cocaine inside the purse of one of the passengers.

On questioning passenger Kennecia Posey about the drugs, police say that the 26-year-old Florida woman told them that they were not hers.  Posey later changed her story whereby she admitted to owning the marijuana but claimed to not know about the cocaine. She then suggested to police that the wind may have blown them from somebody’s window to land inside her purse.

Marijuana, also known as cannabis, is a mind-altering drug derived from the cannabis sativa plant and can be smoked or cooked and eaten.  Although recreational marijuana is legal in nine States within the USA, it is currently still illegal in Florida.

Cocaine is a Schedule II drug and is illegal across the whole of the USA.  It is the second most popular drug in the States behind marijuana. Although Kennecia Posey’s far-fetched weather excuse may have raised a smile or two among Florida police, possession of both drugs is against the law in the State and, particularly in the case of the cocaine, can result in stiff penalties including fines and prison terms.

Unconvinced by Posey’s theory on how the drugs got into her purse, police arrested her at the scene, and she was subsequently charged with possession of cocaine (a felony) as well as possession of marijuana (a misdemeanor).  Despite the fact that she was stopped due to driving erratically, it is not yet known if Posey will also face motoring charges. She has since been released on bond pending a court date.