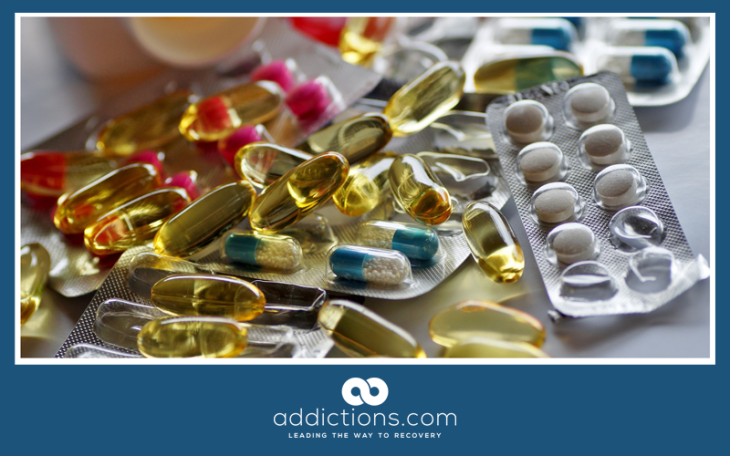 After the U.S. Drug Enforcement Administration took steps to reduce the availability of dangerous opioids via doctors’ prescriptions, illegal sales on the internet’s black market.

According to a report published in BMJ, a medical journal, the result of stricter DEA enforcement to cut supplies of opioids had the “predictable consequence” of boosting the illegal market for such drugs online. The report’s authors faulted the DEA for focusing too much on the supply side of the opioid epidemic while leaving the incredible demand for the addictive drugs unchecked.

When the U.S. opioid epidemic got going in the first decade of the 21st century, the report said, most of the overdose deaths were associated with prescription drugs.

But after governmental restrictions on painkiller prescriptions began to bite around 2010, fentanyl and heroin overdose deaths jumped as addicts sought other sources.

The potency of synthetic opioids such as fentanyl, which is now widely manufactured in labs rather than taken out of legal pain pills, has allowed illegal drugs to fill the void left by the fall in prescriptions easily.

Not all black market deals are driven by heartless drug dealers, either, the report noted. Changes to drug regulations in 2014 that moved some hydrocodone medications from Schedule III to Schedule II made prescriptions harder to refill by requiring a trip to the doctor’s office. However, some legitimate patients who lived in remote areas or had difficulty getting around due to pain or disability ended up looking for easier ways to buy pain pills online.

Some of these desperate patients bought drugs of unknown quality via the “darknet,” a cryptic network that makes use of existing internet infrastructure.

By 2016, the report said, fentanyl was the second most sought-after opioid on the darknet. Just two years earlier it was the least sought after.

The report’s authors urged better coordination between public policy agencies around the unplanned for but predictable consequences of drug enforcement activity.

A heavy hand of law enforcement isn’t enough by itself, the report said, to stop the opioid epidemic. Yet the United States, for various political and historical reasons, leans far too heavily on police crackdowns in the fight against drugs.