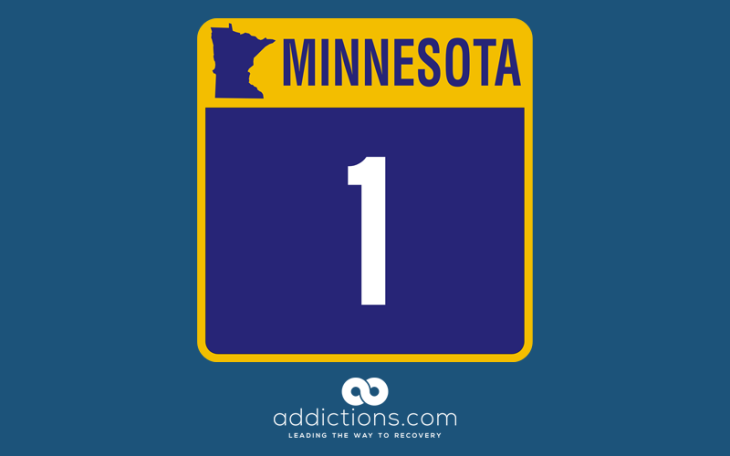 Police officials in Minnesota are seeing a spike in opioid-related deaths, which are being linked to various drugs that dealers are lacing with fentanyl or other synthetic opioids. These synthetics are more potent than heroin and more common painkillers.

Data from the Minnesota Department of Health shows an 18% increase in the number of opioid-involved deaths from 2015 to 2016 and a 32% increase from 2010 to 2015. The number of opioid deaths that can be attributed to fentanyl and other synthetic opioids rose 74% from 2016 to 2017, according to a report released by the department on Monday. A final report is expected to be released in September.

According to Drew Evans, who is the superintendent of the Minnesota Bureau of Criminal Apprehension, these deaths need to be worked as homicides, to find the dealers of these substances and the source of these lethal counterfeit drugs.

Evans also indicated that the increase in deaths seems to match the increasing number of drug samples containing fentanyl that are being processed by the state crime lab. Fentanyl is considered a good substitute by drug dealers because it is strong and cheap.

The goal of these efforts is to deter drug dealers from dealing fentanyl or other synthetic opioids.

Another step being taken in the state is a bill that cleared the Senate last week, which would impose a larger registration fee on drug companies and distributors who sell opioids. However, drug companies strongly oppose any increase in fees or licensing because they do not claim any responsibility for the current opioid epidemic. Some individuals argue that all opioids should be tagged, allowing law enforcement to determine where they originated. Others argue that drug companies need to bear some of the load for the ever-increasing costs related to treatment for those who become addicted to opioids.

Those who handle the autopsies are now even able to determine when an opioid death is related to fentanyl.

Addicts themselves may actively seek out these fentanyl-laced drugs, even though the amount of fentanyl can vary from batch to batch. These individuals are seeking that strong high, often dying to achieve it. Even drug dealers are noting that they are killing individuals who use these fentanyl-laced drugs. Michael Clark, who is from Chicago and was convicted of possessing more than 80 grams of fentanyl with the intent to distribute, bragged on Facebook in 2015 that his drugs were so potent, people were dropping dead.

The problem is growing, and there are multiple opinions on how to solve it. For many who work with those who are addicted to opioids, the call for Narcan, an opioid antidote to be used to combat an overdose, to be widely available is growing.