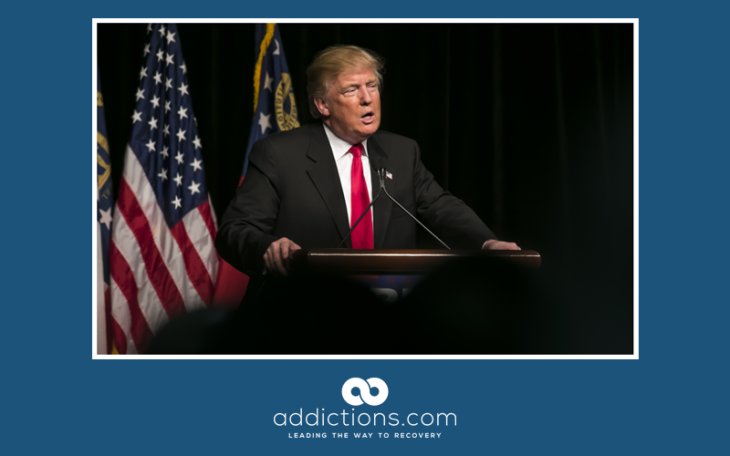 Almost 300 cities and counties have joined forces in an unprecedented move to combat the current opioid crisis.

72 counties, as well as 210 cities, have backed The State of Arkansas in a bid to shift the costs of drug abuse and addiction treatment from the taxpayer to the pharmaceutical companies responsible for the crisis which currently sees more prescriptions filled annually than there are residents in the state.

The coalition of counties and cities which represents 90% of the population of Arkansas, claim that these huge pharma corporations have caused billions of dollars worth of damage within the state of Arkansas and that they, therefore, should be the ones to pay to fix the problem.

Figures show that, in just under 20 years, fatalities caused by drug overdoses have risen by a staggering 300 percent, statistics backed up by the fact that opioid sales have increased by over four times during the same period and, the people of Arkansas have had enough.

The bold move by Arkansas mirrors a pledge made by President Donald Trump to take the opioid crisis back to those who caused it.  Although the President’s administration has not yet released details of the plan, President Trump has hinted at the fact that he intends to sue targeted drug companies in direct response to the current crisis.  In recent months, the President has outlined some initiatives in the war against drugs including tougher penalties for dealers and traffickers including, in cases of persistent, high volume offenders, the introduction of the death penalty – a move which has caused outrage in some quarters but has been welcomed by many.

Financial experts claim that the opioid crisis in the USA costs the country more than $500 billion per year – which comes almost directly from the pocket of the taxpayer.  The figure, which is made up of medical care, emergency treatment, criminal justice costs and loss of productivity brings the crisis into stark relief and, for many states, enough is enough.

New York has already declared that it intends to sue opioid manufacturers and distributors for up to $500 million, claiming that the availability of the drugs has caused the city considerable financial costs including the production of antidotes and over 45,000 opioid-related emergency room visits in just one year.

Chris Villines, Director of the Association of Arkansas Counties, says although other cities across the country have filed suits in federal court, he believes that Arkansas is the first state to join forces against the corporations proactively.  With a population of just three million people, Villines believes that the coalition of counties and cities is the only way that Arkansas can make a large enough impact against the pharma companies and says that it’s vital that Arkansas is united to secure the necessary settlement figures.

The basis of Arkansas’ claim is that, not only are the drugs produced causing harm but, that the manufacturers and prescribers are guilty of false advertising and deliberately misleading people about the risks involved.  Should Arkansas be successful, the result could mean a major shakeup for pharmaceutical companies across the country and, indeed, the world.