Hydrocodone is an opiate that is heavily prescribed to patients who are suffering from pain associated with injury, illness or recent surgical procedure. Unfortunately, hydrocodone is also a widely abused medication that is used on the streets to produce euphoric effects. Hydrocodone street names may be used to openly discuss the drug around others without alerting law enforcement, parents or those who don’t use drugs to the true meaning of the discussion at hand. 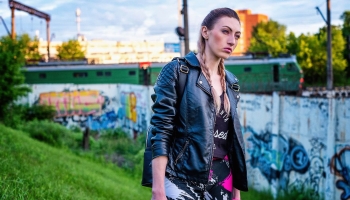 Hydrocodone goes by many different street names. It is a very addictive substance.

The following hydrocodone street names are commonly used on the streets to describe this prescription drug:

These terms refer to the common hydrocodone brands that most user seek which are Vicodin, Lortab which is made by Watson Pharmaceuticals, and Norco.

These are just a few of the additional some 100 brands that may be prescribed. Likewise, many hydrocodone street names can be derived from the various brand names such as the list above. For instance, a user may talk about Zydos or Lorris when describing Zydone or Lorcet respectively.

Why is it so important to know these street names? Because if you are unaware of the various street names for hydrocodone, you risk having your children, your loved ones, or your friends openly discussing these drugs or the use of the drugs right in front of you without you even realizing that they are using and may have a problem.