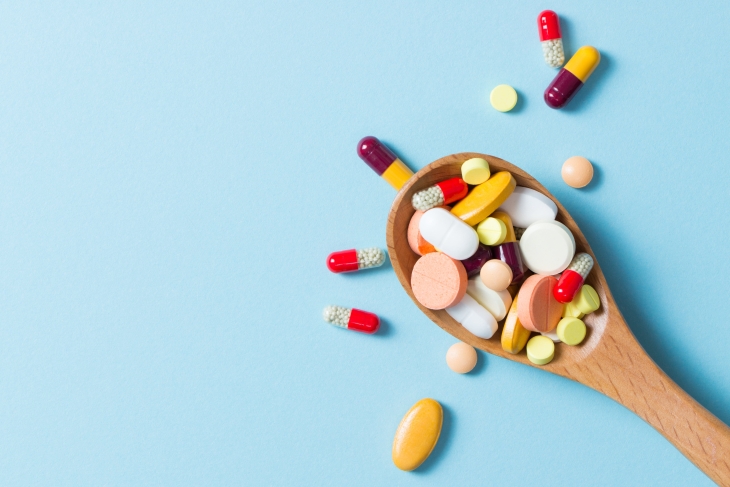 Opioids, which are commonly prescribed to treat moderate to severe pain, are highly addictive substances that cause hundreds of thousands of overdose deaths across the U.S. every year. The opioid crisis in America has become so severe that certain states including Florida, Arizona, and Maryland have declared opioid addiction a serious public health emergency. Opioid addiction can affect anyone regardless of age, gender, and socioeconomic status, and is having the largest impact on adults over the age of 50.

Opioid addiction usually begins at home when people are prescribed painkillers for injury, illness, or surgery. Even when used short-term, opioids can trigger physical dependence and increase the risk for addiction. Understanding more about America’s opioid crisis can help you lower your risk for addiction and also keep your friends and family safe from this terrifying, deadly epidemic.

The Overprescribing of Opioids in America

The overprescribing of painkillers is mainly driving the opioid crisis in America. Approximately 20 percent of patients who visit their doctors for pain receive an opioid prescription, according to the CDC. In an effort to control the opioid epidemic, the CDC and other organizations have been working together to improve prescribing methods and reduce doctor shopping, which is when patients visit multiple doctors to obtain multiple prescriptions for opioids.

A report recently released by the CDC shows that opioids are prescribed more frequently in U.S. counties that have:

Experts say these counties generally see a higher number of opioid prescriptions due to having little to no other options for pain treatment other than opioids. For instance, those who live in larger cities and certain regions of the U.S. often have more access to alternative pain treatments that don’t involve painkiller use. The CDC also says doctors in these counties may not be aware of proper prescribing methods, which is why monitoring of opioid prescriptions has become highly critical nationwide.

Dangers of Opioids in the Home

The overprescribing of opioids in America has led to an excess supply of opioids that can be readily found in thousands of medicine cabinets across the country. Those who use only a portion of their opioid prescriptions often keep their leftover supplies on hand for future incidents that may require painkillers. Many times, these individuals give their opioids to friends and family members who need relief from back pain or injury, or leave them in places easily accessible by children, teens, and others susceptible to substance abuse and addiction.

Over 50 percent of those addicted to painkillers receive the drugs from friends and family members — many of whom had prescriptions — according to a 2015 SAMHSA study. Teens and young adults between the ages of 12 and 25 are nearly twice as likely to obtain painkillers from friends and family than from physicians. Additionally, most youth and young adults start using painkillers for recreation, and steal the drugs in secret while family and friends remain unaware.

Tips for safe opioid use at home:

Protecting Your Family from Opioid Addiction

Raising awareness about the dangers surrounding opioid use is one of the best ways to protect your family from opioid addiction. Discuss how opioids affect the brain and body, and how an overdose can occur after just one use, or from misusing a prescription. Many times, opioid addiction is unintentional and can be prevented with education.

If you or a loved one is suffering moderate to severe pain that can be treated using opioids, talk to your physician about safer alternatives that carry little to no risk for addiction. Ask about using acetaminophen or ibuprofen for pain management, or look into effective natural treatments such as exercise, massage, and acupuncture. If opioid use is unavoidable, ask your doctor to prescribe low doses of a mild opioid such as codeine to lower your risk for physical dependence as much as possible.

Also, sit down with your family to discuss the names of opioids, along with the dangers of using heroin and other illicit opioids purchased from the streets. Many times, dealers cut or mix heroin with highly potent synthetic opioids like fentanyl and carfentanil that can instantly trigger an overdose. Fentanyl is up to 100 times stronger than morphine, while carfentanil is up to 10,000 times stronger than morphine, and is commonly used to tranquilize elephants and other large animals.

Since addiction and drug overdoses tend to have a negative stigma, many opioid users fail to apply the risks and dangers associated with opioid use to themselves and their loved ones. Roughly 60 percent of all drug overdoses occur in people who use drugs that have been prescribed to them by their doctors. Of those victims, about one-third were using a low dose, or the correct dose as directed by their physicians at the time of overdose.

Here are three common misconceptions about opioid use:

The Truth: Long term opioid use increases the chance of physical dependence, or addiction.

Since opioids are highly addictive, most physicians prescribe the drugs on a short-term basis for just a few days or weeks. But long term use of opioids increases the risk for physical dependence and addiction, and side effects including nausea, constipation, and loss of sexual libido.

Misconception #2: Opioids carry a lower risk for addiction when prescribed for pain management

The Truth: No matter their purpose, opioids always pose a risk for addiction.

Opioids do not discriminate when it comes to physical dependence and addiction, regardless of whether users have been prescribed the medication for pain management or use the drug for recreation. Anyone who uses opioids is at risk for addiction.

The Truth: Slow-release opioids can increase the chance of overdose.

What is the Difference Between Opioid Dependence and Opioid Addiction?

Opioid dependence and addiction may be closely related, but are not one and the same. Opioid dependence occurs when your body becomes tolerant of opioids, and requires higher doses to achieve the drug’s effects. Addiction is more psychological, and occurs when you are unable to stop repeating a behavior even when it offers negative consequences or interferes with important life responsibilities.

Long term opioid use causes your body to stop producing its own natural painkillers known as endorphins. When your body stops producing endorphins, it requires opioids to reduce and mask pain. Opioid users become physically dependent on the drugs when they require certain doses to feel and function “normally,” and to avoid cravings and withdrawal symptoms.

Withdrawal symptoms occur when someone physically dependent on opioids stops using them abruptly, or uses a lower dose than what their body is used to. Symptoms can range from mild to severe, depending on factors such as the individual’s metabolism and daily opioid dosage.

If you or a loved one experiences any of the above withdrawal symptoms when quitting or reducing opioid use, seek help at an opioid detox or rehab center. Substance abuse treatment can lower the risk for serious health complications that may arise when quitting opioids cold turkey.

Opioids can be effective at relieving pain when used short-term, but can lead to tolerance, physical dependence, and a wide range of adverse side effects when used long term.

History of Opioid Addiction in America

The birth of America’s opioid crisis began in the mid-1990s when Purdue Pharma released oxycodone under the brand name OxyContin. To market the drug, Purdue Pharma held a number of pain management conferences around the country that attracted thousands upon thousands of doctors, nurses, and prescribers. Following the release of OxyContin in 1995, opioid prescriptions in the U.S. increased by eight million within one year.

In 1998, Purdue Pharma released a video promotion for OxyContin that stated the drug did not cause “serious medical side effects,” and that the drugs “should be used much more than they are for patients in pain.” The video was played in thousands of waiting rooms in doctor’s offices across the country to raise awareness about the drugs, and to inform patients of their new pain management options. Following the video’s release, opioid prescriptions in the U.S. jumped to 11 million.

In 2002, deaths caused by opioid overdoses officially outnumbered those caused by heroin or cocaine. By 2010, opioid overdose deaths had more than tripled since 1990. Today, the amount of opioids prescribed per person in the U.S. is roughly three times higher than it was in 1999.

Getting Help for Opioid Addiction

In 2015 there were 52,404 drug overdose deaths in America — 63.1 percent of which involved opioids, says the CDC. Approximately 15,000 of those opioid deaths involved prescription opioids. From 2012 to 2015, opioid prescriptions dropped by 13.1 percent, which is a positive direction in the fight against opioid addiction.

However, today’s opioid prescription rates in the U.S. still triple the amount of prescriptions in 1999, and nearly quadruple the prescription rates in many European countries. The U.S. government estimates that over two million people are addicted to painkillers. While the opioid crisis in America may be improving, the country has a long way to go until its families and communities are safe from opioid addiction. 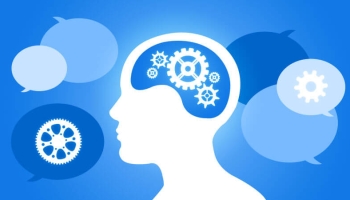 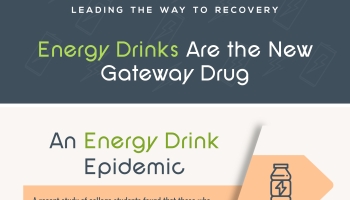 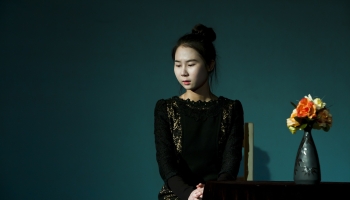 5 Nightmares You Didn’t Think Would Happen After Addiction Treatment 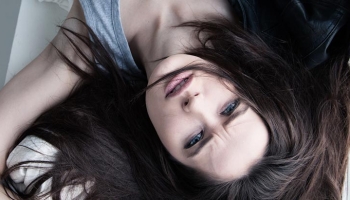 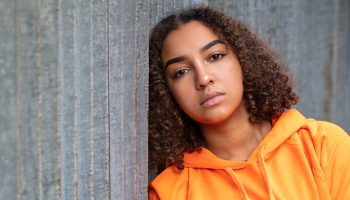 Why is Teen Mental Illness Soaring?